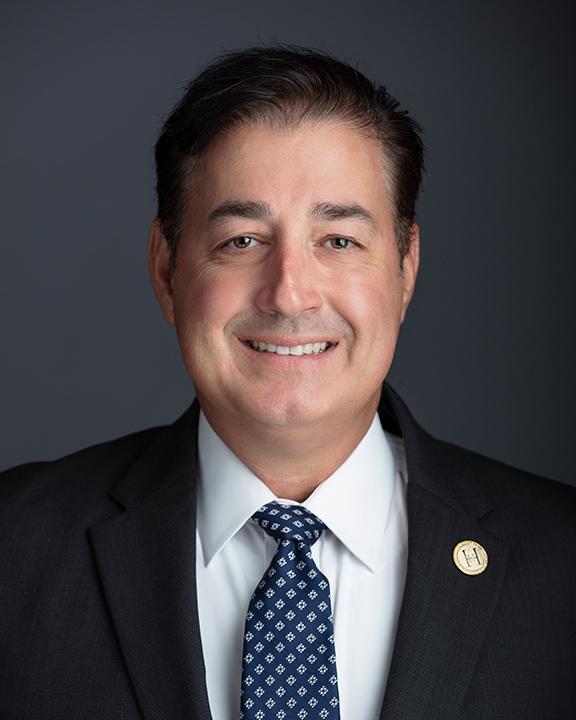 As General Manager, Daniel Rhodes will oversee and lead all operations and management of the Hotel. With more than 10 years of hospitality experience, Rhodes previously served as the Vice President of operations for Commercial Properties Realty Trust, overseeing the company's $350 million in real estate assets. Prior to that, he was General Manager of Hilton Baton Rouge Capitol Center and was awarded "General Manager of the Year" by Prism Hotels and Resorts. His versatility has allowed him to build successful teams that focus on providing exceptional service, maximizing hotel profitability and engaging employees.

15 January 2022 — The Gabriel Miami, Curio Collection by Hilton, is happy to announce the appointment of Duncan Clements to general manager. In this role, Clements is responsible for driving overall operations and guest satisfaction for the downtown lifestyle hotel's 129 newly renovated rooms and suites.
read more

13 January 2022 — Conrad Dubai has brought in Kyra Bommeljé as director of food and beverage. Originally from the Netherlands, the Dutch national joins from the UAE's own JA Resorts & Hotels where she worked in F&B for almost seven years.
read more
More from Hilton
Map
Advertisements
Never miss a story again
Sign up for the HN360 daily newsletter
Media Kit – Submit Content
Advertisement
Advertisements