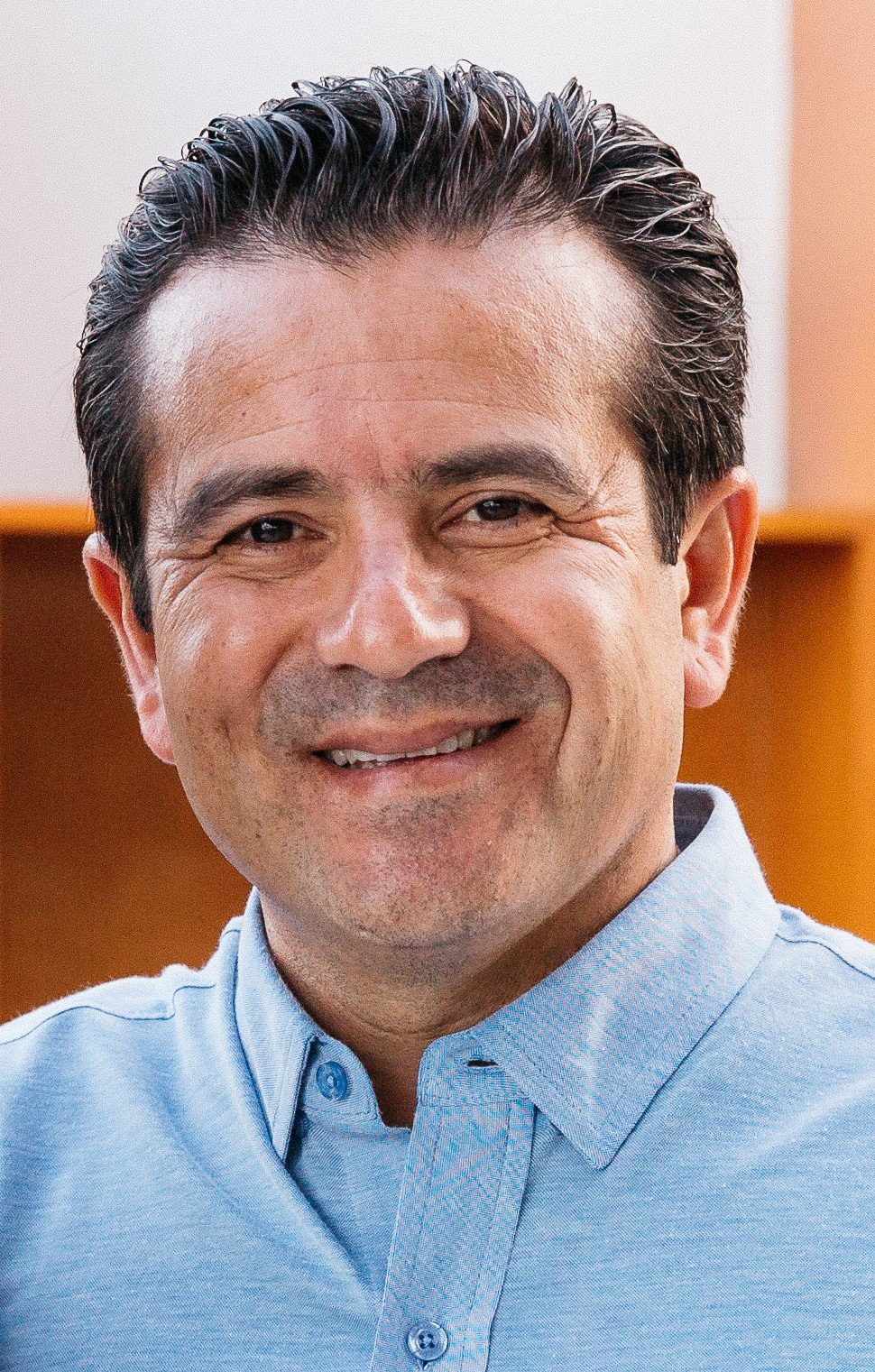 In his new role as General Manager, Ponce will elevate soulful guest experiences and provide strategic leadership and oversee day-to-day operations at Chileno Bay as the team further builds the resorts' reputation as one of the top destinations in Mexico. Furthermore, as Regional Vice President, Ponce will have regional oversite over current and future hotels in Latin America, including Esperanza in Los Cabos, two new properties slated to open in 2021, Etéreo in Riviera Maya and Susurros del Corazon in Punta de Mita and Mukul, the intimate Nicaragua property set to reopen late 2020.

A veteran hospitality executive with over 26 years in hospitality, Ponce joins Auberge after an impressive tenure with The Ritz-Carlton. His luxury hotel management experience has taken him all over the world to iconic cities where he led the charge in the openings of hotels in Aruba, Sanya, Grand Cayman, San Juan Puerto Rico, Dorado Reserve, St. Thomas and Santa Barbara. Ponce previously worked in Mexico at The Ritz-Carlton, Cancun and most recently served as General Manager of The Ritz-Carlton, Dallas.

A devoted family man, Ponce will be relocating to Cabo San Lucas with his wife, three children and his long-haired chihuahua Gumbo. Outside of his career, Ponce enjoys golf, running, diving into a good book and listening to a wide variety of music.

Auberge Resorts is a luxury hotel collection of exceptional resorts, residences and private clubs, each with a distinctive personality that assures a memorable guest experience. While Auberge Resorts nurtures the individuality of each establishment, all are characterized by a set of communal elements: intimate, understated elegance; captivating locations that inspire exceptional cuisine and spa experiences; and gracious yet unobtrusive service.
more information
Recent Appointments at Auberge Resorts Collection

30 November 2021 — As the new Executive Chef for The Inn at Mattei's Tavern, Rhoda Magbitang has quickly ascended through the ranks of the food & beverage industry, from starting in the Philippines cooking for her five siblings as part of her daily chores, to working for the likes of Jose Andres and Susanne Goin.
read more

30 November 2021 — With over 15 years of luxury hospitality experience, Dave Elcon's appointment stems from his success within Auberge Resorts Collection over the past three years. He quickly became a key contributor to the leadership of the brand and has been instrumental in the success of the many properties he has overseen during his tenure.
read more