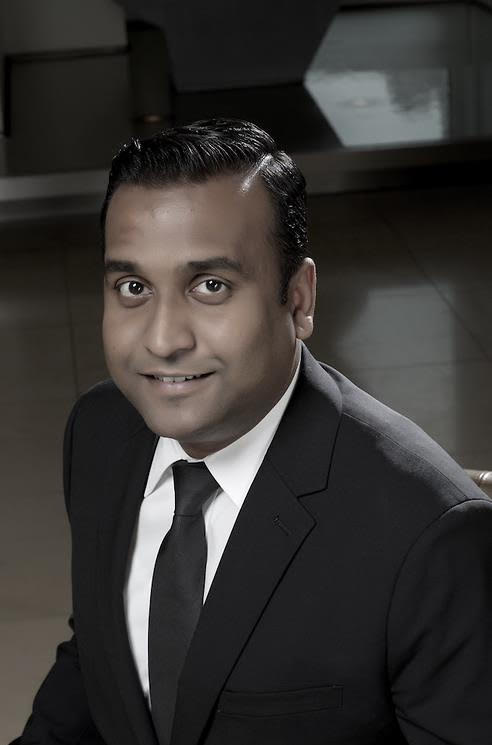 Grand Hyatt Baha Mar announces the appointment of David Samuel as the director of food & beverage. In his new role, Samuel will oversee daily operations of the 1,800-room oceanfront resort's more than twenty globally inspired food and beverage outlets, which range from haute Chinese cuisine to casual Bahamian fare.

Most recently with Hyatt Regency Tamaya Resort and Spa in New Mexico, Samuel increased large party dining revenue in all outlets by 50 percent during his tenure as food, beverage & event planning director. He also led his team at Park Hyatt Chicago to win a Forbes 4-star rating for the first time in over a decade while simultaneously earning a top three ranking amongst all Park Hyatt brand hotels in the world for quality of food and beverage. Under his leadership, the hotel also won The World of Fine Wine's best wine list award.