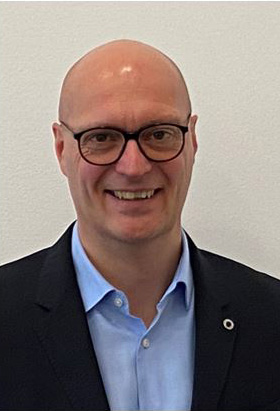 Peter B. Mikkelsen began his career at the Steigenberger Graf Zeppelin in Stuttgart, where he trained in the occupation of hotel specialist. He then went on to complete a degree in Hotel Administration before gathering experience at business hotels operated by Sheraton, Hilton and Rezidor and securing the position of General Manager at the Radisson Blu in Warsaw. Mr. Mikkelsen has been General Manager of the Steigenberger Hotel Cologne since 2016.
Hotelschools.com