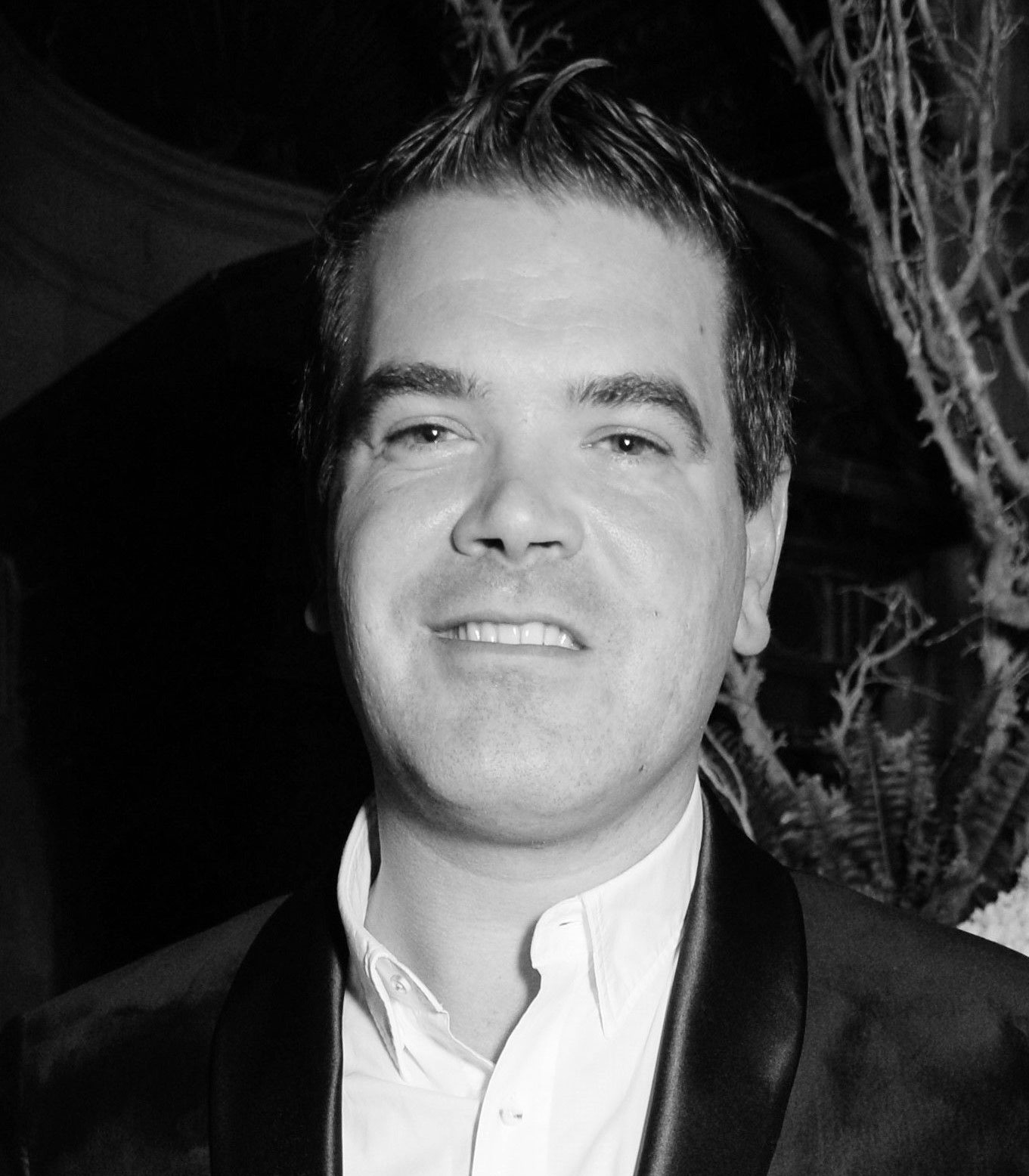 Lore Group today announced that David Taylor has joined the group as Chief Operating Officer (COO). David's role is a new one for the company, as it continues to grow its portfolio of thoughtfully designed hotels and hospitality concepts. With offices in London and New York, Lore Group operates award-winning hotels across the globe, including Pulitzer Amsterdam, Sea Containers London and its most recent addition, Riggs Washington DC (wh ich opened in February 2020).
David joins the group with 25 years of hotel experience, helping to realise the vision of some of the most creative operators in the business. Most recently, he has been working as VP of Operations for Intercontinental Hotels Group, looking after the Principal Hotels portfolio following their sale by Starwood Capital. He has also been at the forefront of some of the most exciting hospitality brands in the last two decades, from opening the original Hoxton Hotel in Shoreditch to launching the London EDITION in 2013, where under his leadership the hotel won numerous awards including the Catey Hotel of the Year award. In 2018 he was also awarded the prestigious title of Hotelier of the Year by The Caterer magazine. David is an experienced and celebrated hotelier, who is passionate about the people and committed to training and development of hospitality professionals. For the last two years he has served as a Trustee at The Savoy Educational Trust - an independent trust to advance education, learning and skills in the hospitality industry.
The news of David's appointment comes as Lore Group CEO Billy Skelli-Cohen steps down from the business due to personal reasons. 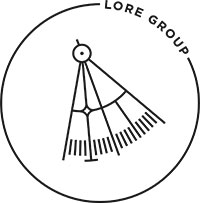 Lore Group is an international hospitality company operating in the United States and Europe. Lore Group independently designs, transforms, manages, and operates hotels in key cities within its Lore Collection portfolio, as well as oversees properties created and managed by some of the leading brands in the hospitality industry.
more information
Recent Appointments at Lore Group

25 September 2019 — The award-winning Pulitzer Amsterdam is pleased to announce the appointment of Yvonne van der Klaauw to the position of General Manager, effective October 1st. In her new role, van der Klaauw will be responsible for overseeing and executing operations for the 225-room hotel, where she will manage all property operations including staff hiring and training, guest satisfaction, community relations, and revenue generation.
read more

13 September 2019 — International hospitality company Lore Group is pleased to announce the appointment of Dieter Schmitz as Area General Manager for the Riggs Washington DC hotel, a new property opening in early 2020 in DC's Penn Quarter in addition to his oversight of the company's DC hotel assets.
read more