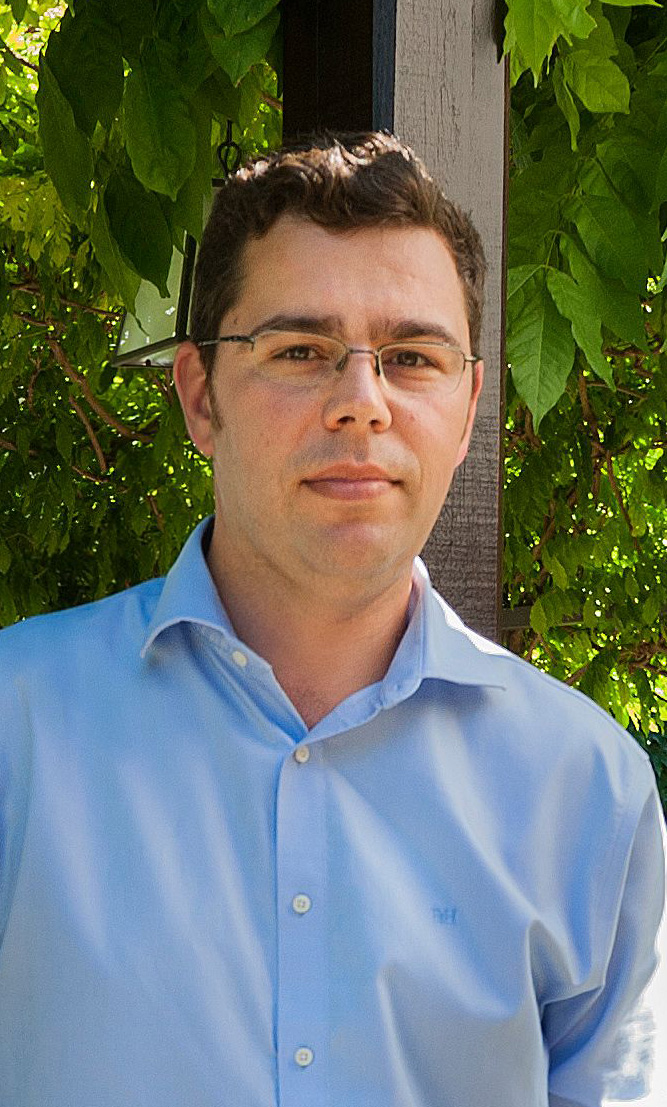 Juan joins Il Salviatino as the property embarks on a series of fascinating enhancements to its outdoor spaces, including a new spa and pool house within the property's 12.5 acres of lush private park - a perfectly primed sanctuary nestled in nature. The new additions are due to be completed in time for the villa's highly anticipated reopening in the spring of 2021, further expanding on Il Salviatino's wellness offerings, which include an expansive organic orchard and herb garden that deliciously influences the seasonal menus of the hotel's restaurant, La Terrazza.

Juan joins Il Salviatino by way of Castello Banfi - Il Borgo, where he was General Manager of the award-winning Tuscany winery's hospitality division, which comprised the 14-room Virtuoso and Relais & Chateaux luxury hotel, a historic castle, a wine shop and two restaurants. During his tenure, the property received numerous accolades, including "Top 100 Hideaways in the World" by Andrew Harper, AFAR's Travelers Choice Award, and "Top 10 Resort Hotels in Italy" in Travel + Leisure's World's Best Awards, among others. He arrives at Il Salviatino during the property's reigning year as the "#1 Hotel in Florence" in Conde Nast Traveler's 2019 Reader's Choice Awards.

Previously, Juan was General Manager of Villa Mangiacane, a leading 28-room hotel in the Chianti area, where he oversaw operations of the property's outlets, and liaised with staff across all departments to provide excellence in service to leisure and group guests alike.

A native of Mallorca, Spain, Juan has been living in Italy for 15 years. He has a passion for fine wine and languages, and looks forward to reconnecting with guests old and new at a reimagined Il Salviatino when it reopens on March 12, 2021.