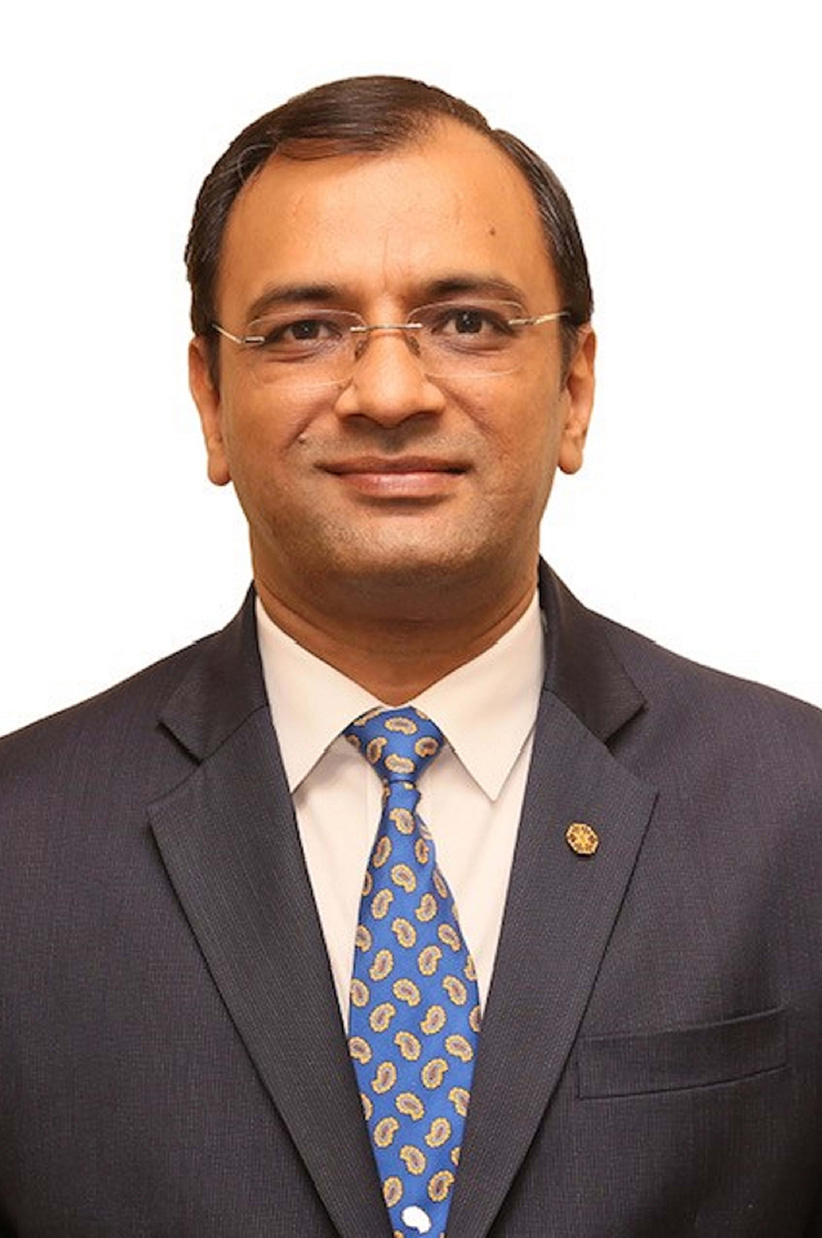 Manish is a consummate hotelier with over two decades of experience in multiple roles across various categories and sizes of hotels in India. His career with IHCL began when he moved to the iconic Taj Mahal Hotel, New Delhi as a restaurant manager. He quickly rose through the ranks to become General Manager of different hotels including the legendary Rambagh Palace. Manish will move to his current role from his previous position of being the Area Director - East & General Manager - Taj Bengal, looking after the Eastern India hotels, Bhutan and Nepal. He spearheaded the organization's growth in this fast growing part of the country. Manish is an Alumni of IIM Ahmedabad and Nan Yang University, Singapore, having completed a specialized General Manager's program. An avid traveller, he enjoys reading and playing badminton every morning.

20 August 2019 — TAJ CITY Centre Gurugram announced the appointment of Kanika Hasrat as the General Manager. Hasrat joins Taj City Centre Gurugram, after her last tenure with Vivanta New Delhi Dwarka as its General Manager where she helped the hotel become a market leader and position itself as the new Vivanta.
read more

16 January 2019 — In his previous role, Shaun held the position of Director of Rooms at Taj West End, Bengaluru. He holds a Bachelor of Science degree from the Institute of Hotel Management Goa. Shaun joined IHCL in 2005 in the Front Office department at The Taj Mahal Palace, Mumbai.
read more
More from IHCL
Map
Advertisements
Never miss a story again
Sign up for the HN360 daily newsletter
Media Kit – Submit Content
Advertisement
Advertisements