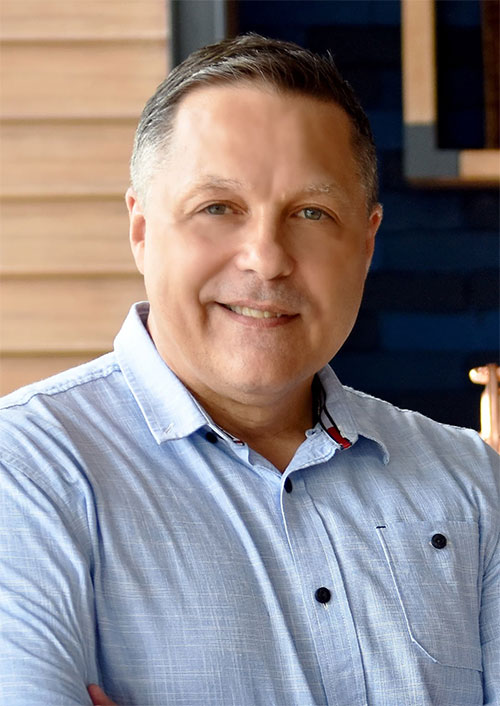 Four Points by Sheraton Phuket Patong Beach Resort has announced the appointment of Daryn Hudson as its General Manager, ahead of the hotel's opening in October 2020. A highly-skilled hospitality professional, Daryn brings a wealth of experience to the role, having joined Marriott International for the first time in 2005 as Director of Food & Beverage at the Surfers Paradise Marriott Resort & Spa. He has gone on to become one the company's most highly-regarded executives.

Most recently, Daryn was GM of The Stones Hotel - Legian Bali, Autograph Collection, where he succeeded in improving overall performance, and re-positioning the hotel in the Bali market. During his stellar career, Daryn has also successfully completed a series of Marriott leadership programs, including Executive Leadership training in Asia Pacific and the U.S. With such a proven track record, he is the perfect person to lead Four Points by Sheraton Phuket Patong Beach Resort.

22 September 2020 — JW Marriott Orlando Bonnet Creek Resort & Spa is pleased to announce the appointment of Vibeke Sansone as Director of Sales & Marketing. In her role at the newly opened luxury hotel, Sansone will develop strategies to establish JW Marriott Orlando Bonnet Creek Resort & Spa as a leader in the marketplace through the development of future and repeat business as well as a trailblazer in local business, namely the food and beverage outlets and leisure business.
read more
More from Marriott
Map
Advertisements
Never miss a story again
Sign up for the HN360 daily newsletter
Media Kit – Submit Content
Advertisement
Advertisements