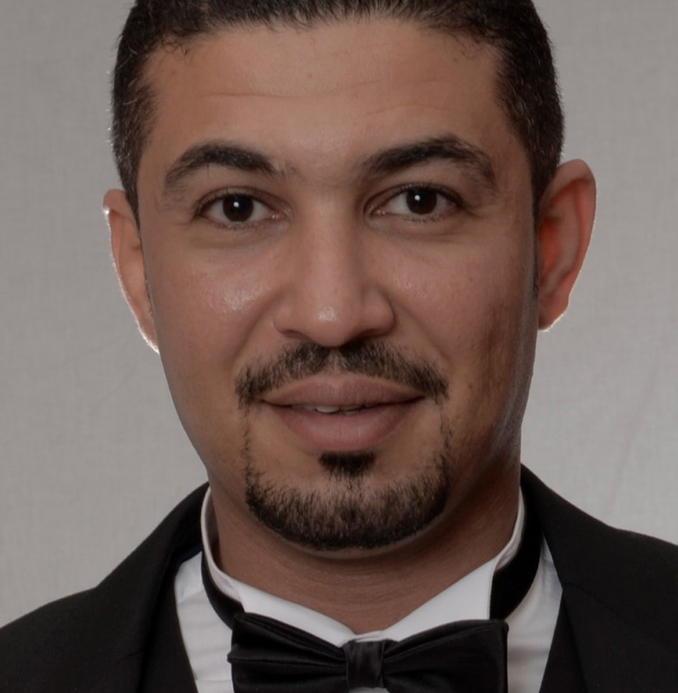 Park Hyatt Jeddah-Marina, Club and Spa has named Mohamed Elshear as its new director of sales.

A veteran in the field, Elshear has been in hospitality for 11 years, now expected to oversee sales at the hotel and maximise revenues.

Graduating with a bachelor of hotel management, he started his career in 2009 with Four Seasons Hotel Alexandria as a trainee, before climbing the ladder to sales executive in 2011 with InterContinental Hotels Group (IHG) in Oman, Muscat.

After this, his career accelerated, working in the sales department with IHG across the region. In 2018, he joined Kempinski Al Khobar Saudi Arabia as assistant director of sales before taking his new, and most senior position, with Park Hyatt.

20 October 2020 — Hyatt has appointed renowned hospitality professional Herman Kemp as general manager of Hyatt Regency Phnom Penh, the largest internationally branded hotel in the heart of Cambodia's capital. A Dutch national with extensive experience in Southeast Asia, Kemp will oversee the pre-opening of the 247-room property, which will become the first Hyatt Regency hotel in Cambodia when it opens its doors in the first quarter of 2021.
read more

9 October 2020 — Thompson San Antonio is pleased to announce the appointments of Ted Knighton as General Manager and Sofie Vasquez as Director of Sales & Marketing. The new 162-room hotel is scheduled to open in early 2021 on San Antonio's celebrated River Walk.
read more