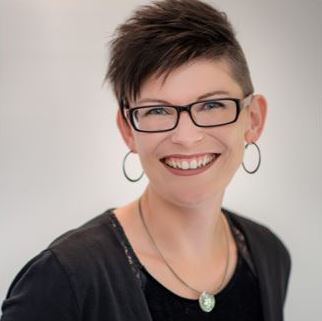 Sandra Wiegmann already works for Deutsche Hospitality, having served as Revenue Manager and Head of Reservations at the Steigenberger Grandhotel & Spa Heringsdorf since September 2016. Ms. Wiegmann completed an hotel specialist apprenticeship before going on to obtain a degree in Tourism Management. Her career has also included stints at the Travel Charme Strandidyll Heringsdorf, the Travel Charme Gothisches Haus in Wernigerode and the Crowne Plaza Hotel in Schwerin.