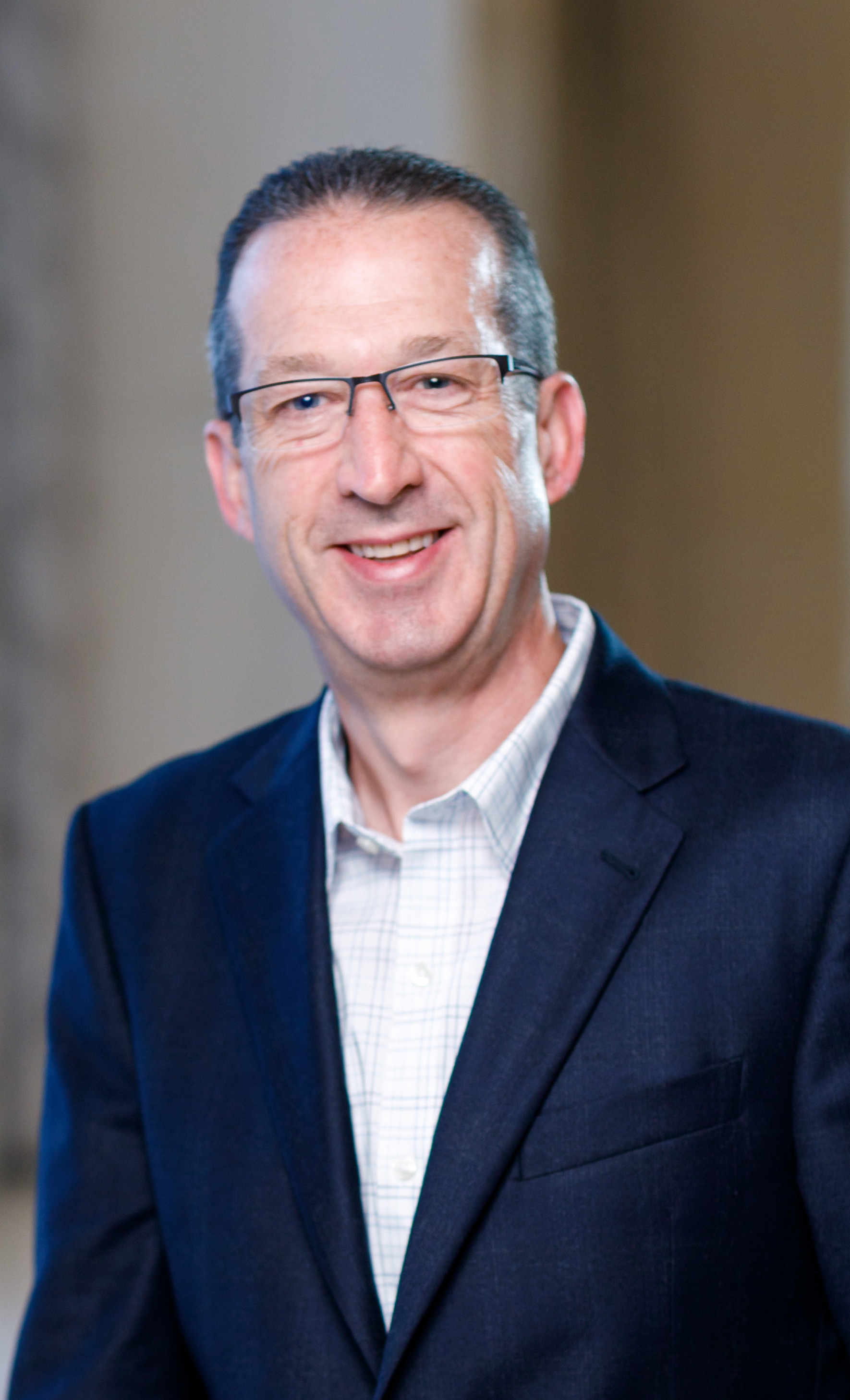 Before joining Focus Hospitality, Stanley spent nearly three years as vice president of development at Radisson Hotel Group, where he helped establish Radisson as a significant player in the California hotel market, expanding Radisson's footprint in the state by 45 percent.

Prior to his tenure at Radisson, he served as regional vice president of development at RLH Corporation, where, by focusing on brand growth, owner relations and portfolio management, he expanded the brand's footprint within the southwest region, which consisted of six states.

He spent nearly two decades at Starwood Hotels and Resorts, where he served in several leadership positions for the hospitality company's development team, including senior director of West development, a role he spent nearly 10 years in. In this position, he grew the brand's footprint by 143 percent and increased fee stream by more than $259 million in his region, which was made up of 14 western states. 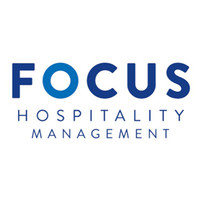