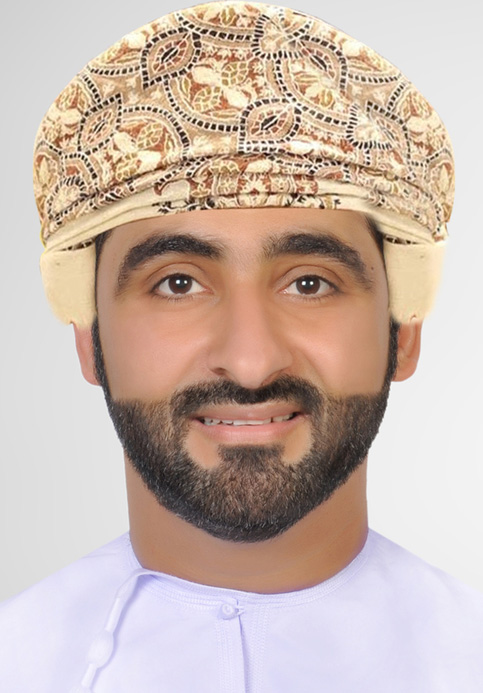 Born in Oman, Al Mamari has worked in hospitality since 2004 where he joined the InterContinental Muscat. He was soon offered a position at Crowne Plaza, Muscat as duty manager, before rejoining the InterContinental heading up the front office and rooms division department.

In his new capacity, Al Mamari will lead the entire hotel's management and operations, deploying plans to strengthen the hotel's performance.