Named VP of Development in Europe
At Oakwood in London, United Kingdom 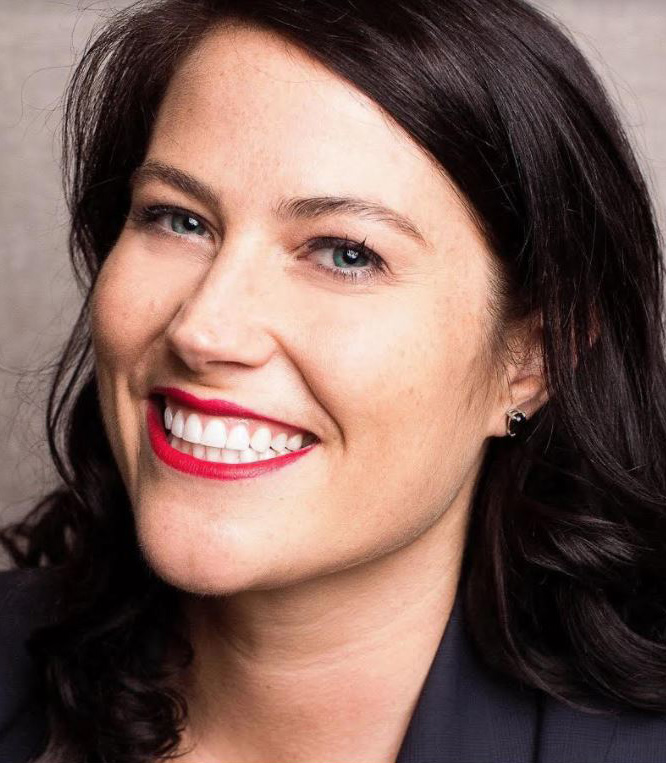 Prior to joining Oakwood, Ashton spent 12 years with Hyatt Hotels Corporation, where she began as an analyst in Feasibility & Development and held roles of increasing responsibility in Chicago, Zurich, Paris and London. In her most recent position, she served as Director of Acquistions and Development, where she was responsible for fulfilling Hyatt's development strategy throughout Western Europe. During which time, Ashton and the Western Europe team more than doubled Hyatt's regional portfolio of trading hotels from 19 to 40, with an additional 34 properties in the pipeline by 2020

In her role, Ashton will be based in London and report directly to Dennis Wong, vice president, portfolio strategy and growth, Oakwood.

Oakwood Worldwide®, based in Los Angeles, Calif., is the leading provider of corporate housing and serviced apartment solutions through its two well-known brands, Oakwood® and ExecuStay®. Both brands provide move-in-ready furnished housing designed to meet the needs of business travelers on long- and short-term assignments.
more information
Recent Appointments at Oakwood