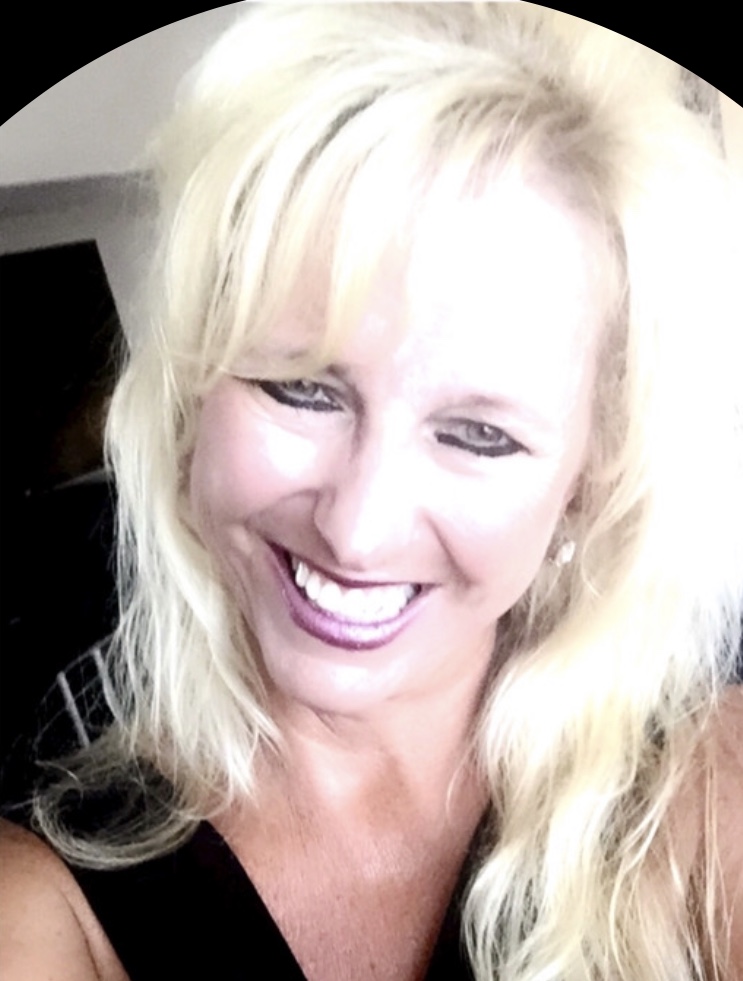 "With Kim's experience in Sales and Operations for Upper Upscale hotels and her dynamic energy, we tapped Kim as the perfect fit to bring her knowledge to help drive our growth" said Glenn Malone, President and Co-Founder of Senate Hospitality. "Kim is a highly regarded hospitality industry veteran and we are delighted that she has agreed to join our company."

Bringing with her more than 30 years of experience in the industry, prior to joining Senate, Kim has a wide range of hospitality experience including; General Manager of Embassy Suites Memphis; National Sales Manager for MGM Resorts; Senior Sales Manager for Caesar's Entertainment; and Area Sales & Operations for Extended Stay America.
Murray was on the board for Mississippi Tourism for over 10 years. She won President's Club for MGM in 2015, 2016, and 2017. Kim has hosted the Governor's Conference for Mississippi as well as been a key partner with the Memphis Grizzlies to host the Grizz Gala for 6 years in a row to raise money for St. Jude. Kim is instrumental in community events and has helped raised over $360,000 a year for the MS Foundation by being the sponsor for 7 years in a row with the FedEx Rock 'n' Roll Bike Marathon. 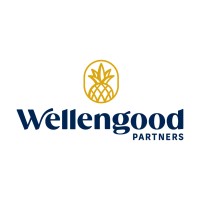