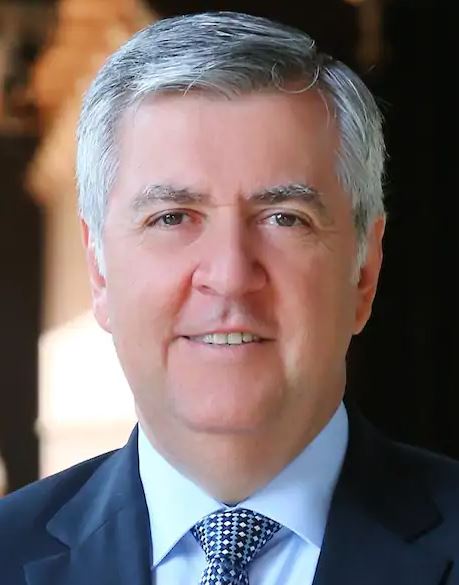 A seasoned hotelier with a hospitality career spanning more than 30 years, Martin Cramer brings a wealth of experience to his new role. Most recently he managed the iconic Emirates Palace in Abu Dhabi, a symbol of exemplary luxury in Emirati hospitality, which became part of the Mandarin Oriental portfolio on 1 January 2020.

Prior to his appointment at Emirates Palace, Cramer spent three years with the Grand Millennium Muscat as Area General Manager where he supervised the operation and growth of the company within the Sultanate of Oman, growing its portfolio from two to five properties.

His rich experience extends across both established hotels and openings, with a strong emphasis on profitability, revenue management and growth. He has also held managerial roles at Sheraton Abu Dhabi Hotel & Resort, Sheraton Oman Hotel and Sheraton Pretoria Hotel & Towers.