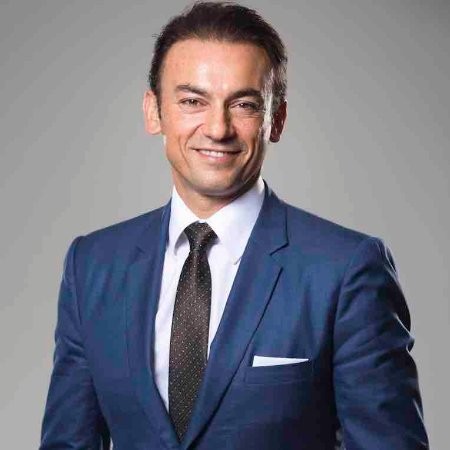 Sales, marketing, distribution and loyalty expertise are under Patrick Mendes's responsibility, who has been appointed to the position of Group Sales Director.

After working in consultancy and the tourism industry in the United Kingdom and then Southern Europe, Patrick was involved in the development of Edenred before joining Accor Group in 2005 to head Global Sales. Promoted to COO Luxury and Midscale Brands in South America in 2011, he was promoted to CEO South America in 2015, and joined the Executive Committee in early 2017.

As part of the new organization, in line with its strategic priorities "Focus, simplify and develop" and its asset-leaning model, he will be responsible for accelerating the development of innovative services and high-performance solutions, and increasing revenues.

With his international experience in operational and managerial functions, Patrick will also draw on his expertise to develop new services and ever more effective solutions.

21 December 2020 — Mövenpick Hotel Colombo welcomed Roshan Perera as their new General Manager on December 15. Roshan started his career as a trainee in 1986, at the InterContinental Hotels Group, after which he worked for leading hotel companies such as Lanka Leisure Management Services (Pvt Ltd), Taj Hotels Resorts and Palaces, The Blue Water where he served as the General Manager for 4 years and then as the Chief Executive Officer for the group, Union Resorts Ltd while he continued to serve as the General Manager of The Blue Water totalling nearly 12 years of his career.
read more

16 December 2020 — Fairmont Dallas is proud to introduce Jean-Francois Fortin as the hotel's new Executive Chef. Chef Fortin has a wealth of culinary management experience from over twenty two years in the industry, most of which served at Fairmont hotels across North America.
read more

7 December 2020 — The Egyptian brings 16 years of know-how to the job, having started out in InterContinental Hotel Abu Dhabi, where he was quickly elevated to banquet operations manager. In 2011 he joined Fairmont Bab al Bahr as banquet operations director, later being promoted to conference services and catering director.
read more
More from Accor
Map
Advertisements
Never miss a story again
Sign up for the HN360 daily newsletter
Media Kit – Submit Content
Advertisement
Advertisements