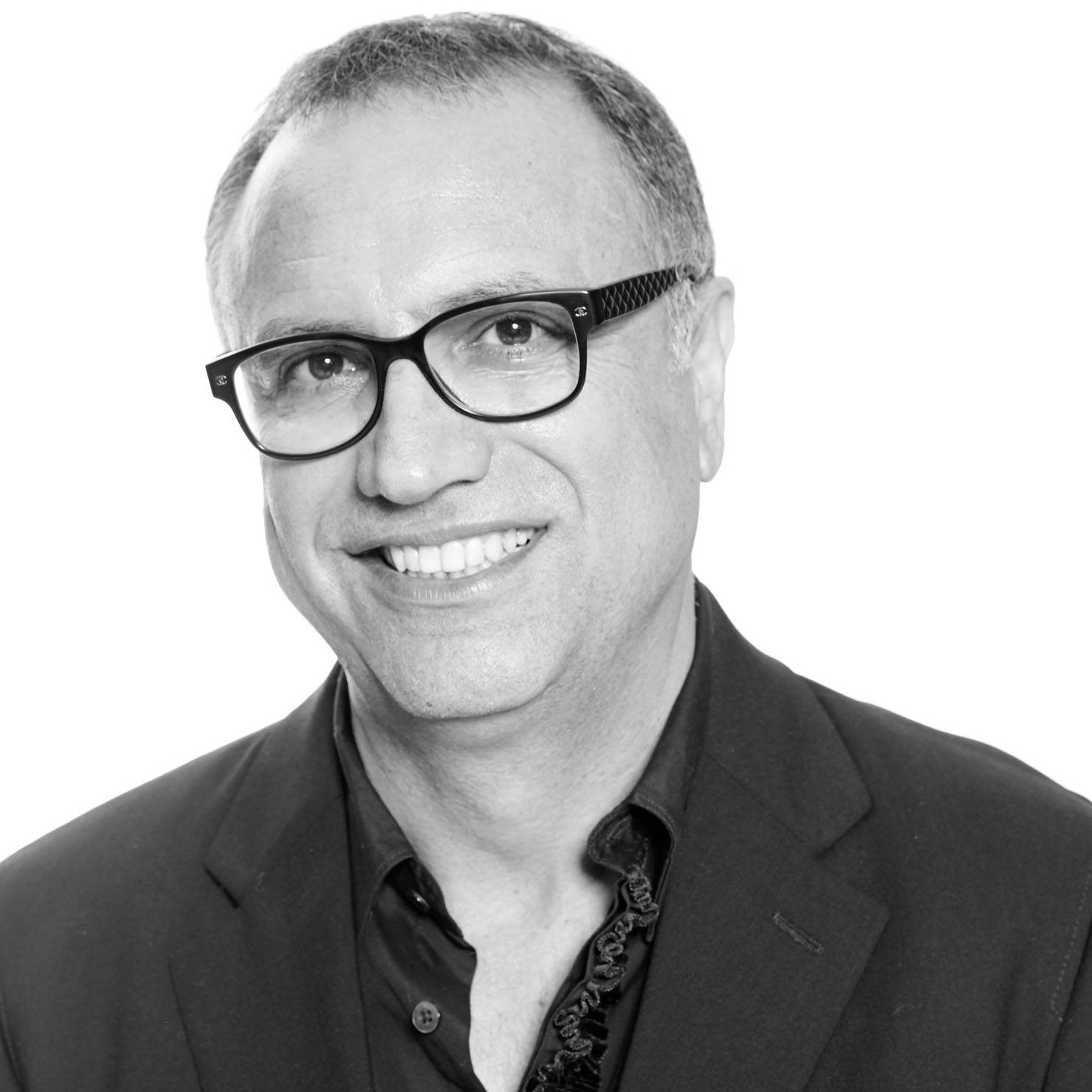 Philanthropist, art collector, educator, curator, editor, and entrepreneur—these are just a few of the many roles that Hossein Farmani, a multi-talented businessman and champion of the arts, has taken on in his globe-spanning career. From Iran to Los Angeles, and from Bangkok to Budapest, his passion for photography, design, and art has been his guiding light from the beginning.

In early 2020, LIV Hospitality Design Awards was assembled by the Farmani Group ( Founded by Hossein Farmani) as the sister initiative of the IDA International Design Awards, which has been recognizing and celebrating smart and sustainable multidisciplinary design since 2007.

"We believe in the power of architecture and interior design to shape our lives, and that's why celebrating these achievements in the hospitality space is so important," explained Hossein Farmani, Founder of LIV Hospitality Design Awards and President of Farmani Group. "It was important for this awards program to be incredibly inclusive as the Hospitality industry has never been more diverse and exciting as today." 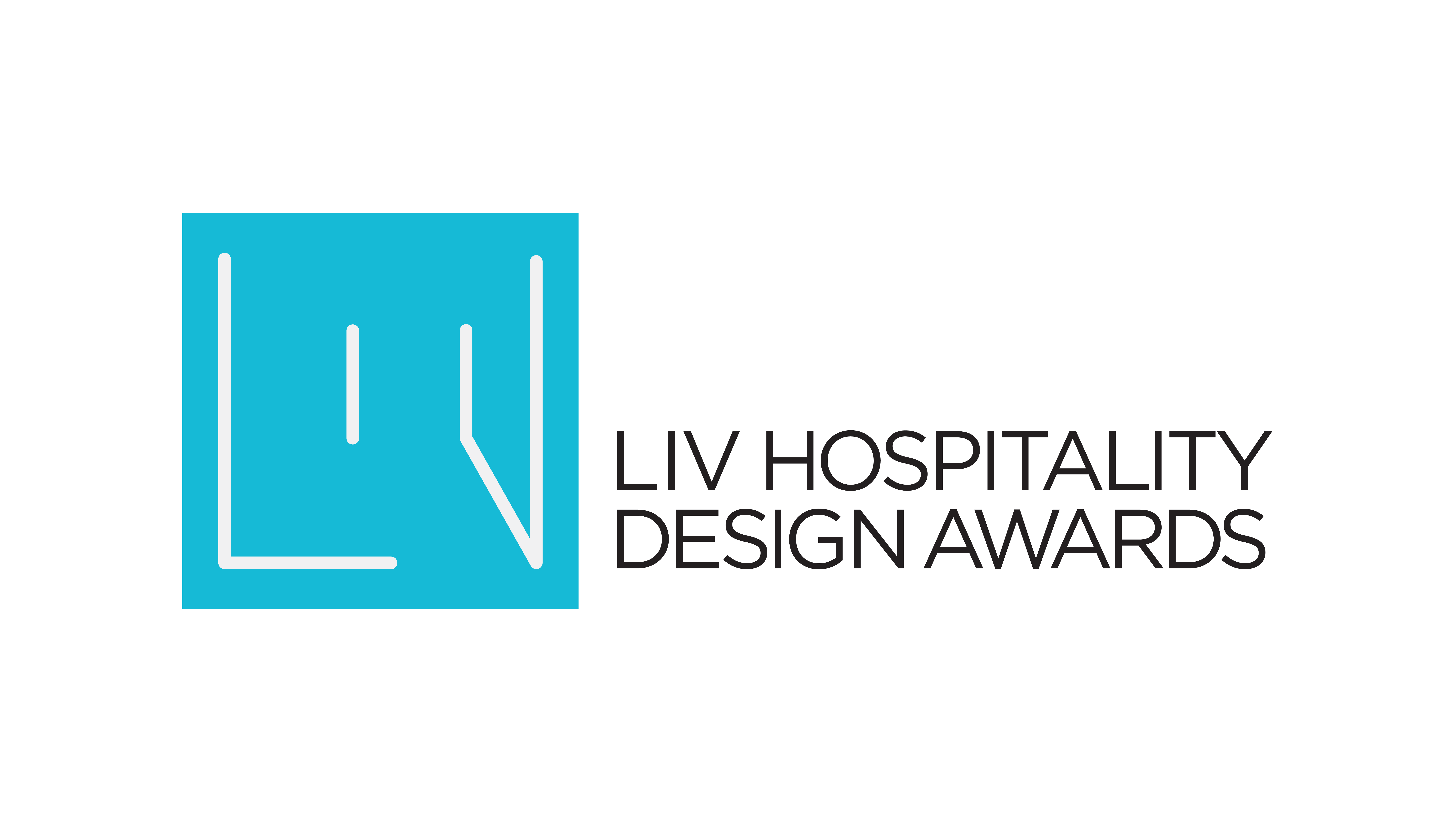