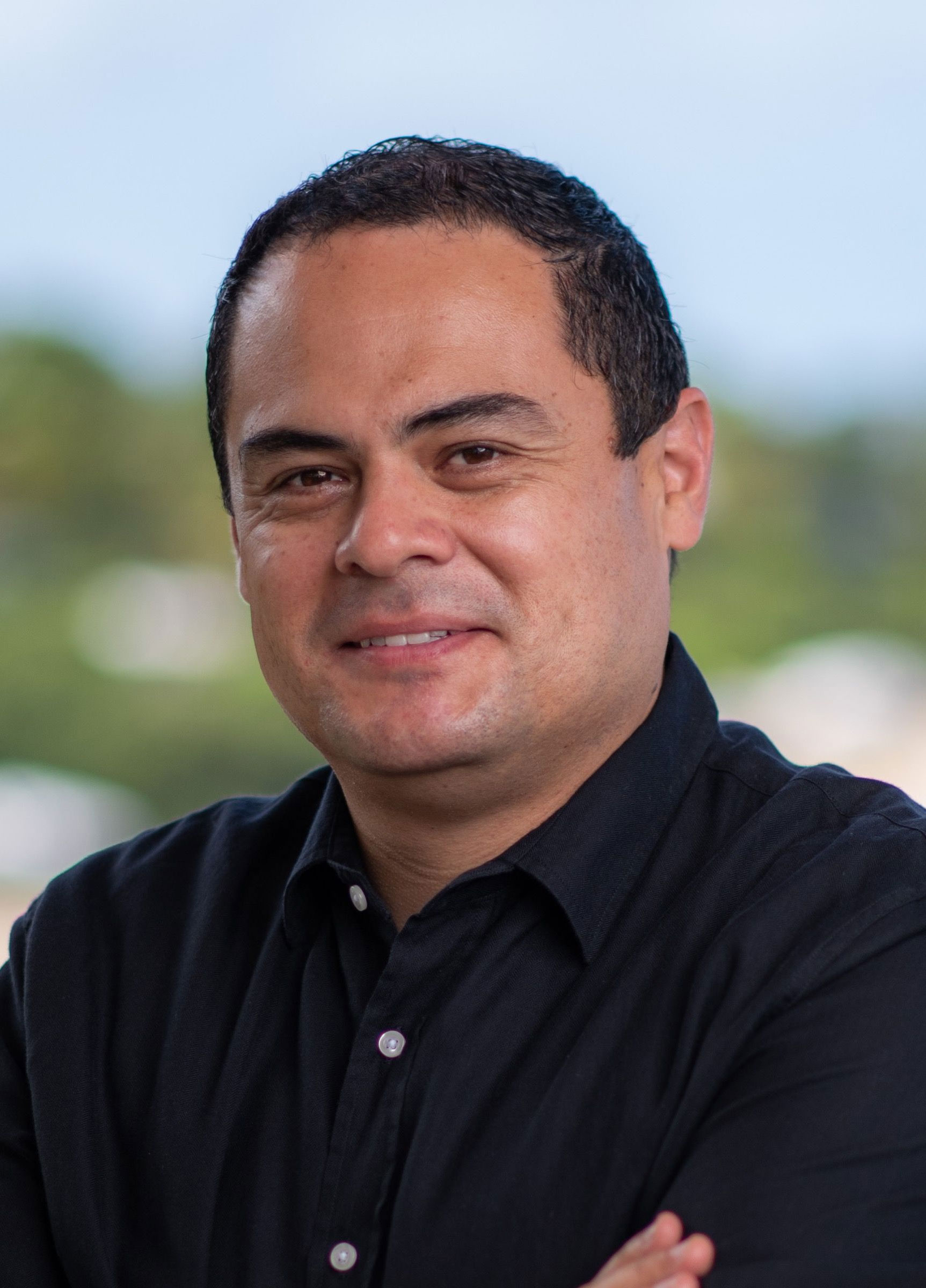 Four Seasons Resort and Residences Anguilla, the award-winning oceanfront property consistently ranked by travelers and industry experts as one of the Caribbean's finest, has named Diego Angarita as General Manager. The post will be a homecoming for Angarita, who served as the property's Resort Manager from 2016-2017.

Angarita's career with Four Seasons started in Punta Mita in 2001 and has included posts at some of the brand's iconic resort destinations from The Bahamas to Hawaii. Most recently, he served as Hotel Manager of Four Seasons Hotel Los Angeles at Beverly Hills. During his tenure at the property, the hotel received the coveted Forbes Five-Star award and reached the number one spot on TripAdvisor for the Los Angeles region.

Diego's promotion to GM coincided with the reopening of the Resort and the introduction of the new Four Seasons global health and safety initiative, Lead With Care. "It is my number one priority to focus on the guest experience and support my team during these challenging times. Our approach to health and safety in response to the current health crisis is about doing what we do best - continuing to demonstrate personalized and genuine care while strengthening our already stringent and industry leading health and safety procedures, enhancing tools and training and embracing technological innovation," says Angarita.

Speaking about his return to Anguilla, Angarita mentioned that he is eager to help guests unlock the island's true essence through curated, in-the-know experiences that showcase the country's rich culture.

A native of Puerto Vallarta, Mexico, Diego is fluent in English and Spanish and holds a degree in Hotel Administration from the University of Las Vegas, Nevada. An avid athlete who has just completed his first marathon, in his free time Diego can be found partaking in outdoor experiences with his wife, Alicia, and dog, Ulu. He is looking forward to a new chapter on the island he holds close to his heart.