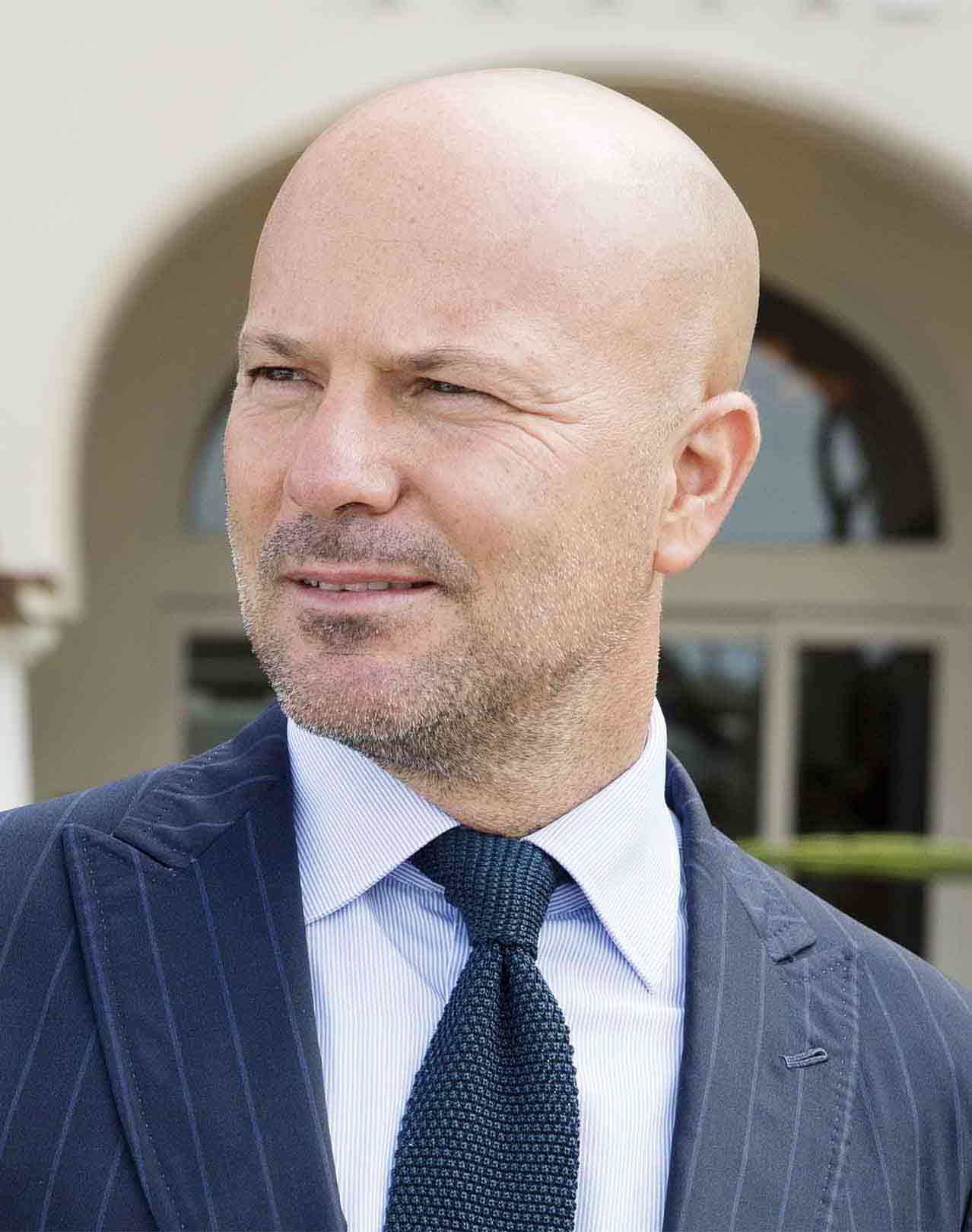 Ermanno Zanini has been appointed General Manager at Burj al Arab in Dubai, one of the most prestigious hotels in the world. The hotelier has been leader of Capri Palace in Italy since 2002 which joined the Jumeirah Group earlier this year.

Zanini also serves as the Vice President for Southern Europe at the Dubai-based company, and is expected to take up his new role in the coming days. In Dubai, Zanini intends to re-propose the same successful recipe utilised in Italy.

Commenting on the journey that took him to the pinnacle of hospitality, Zanini said in a press statement that he directed the Four Seasons in New York and that of Milan in Italy and then in 2002 started his extraordinary Capri adventure.

He shared that over the years, Capri Palace has become a point of reference for the star system and international tourism also thanks to the quality of its restaurant, L'Olivo, which has won two Michelin stars. He further added that in the restaurants of the Burj Al Arab guests will taste traditional Mediterranean dishes, offered in an international gourmet key.

He stated many guests will arrive with private jets, and large yachts, which will land directly on the islet almost entirely occupied by the hotel. The Burj Al Arab itself reopened on December 16 ahead of an expected influx of tourists from all over the world during the festive period.