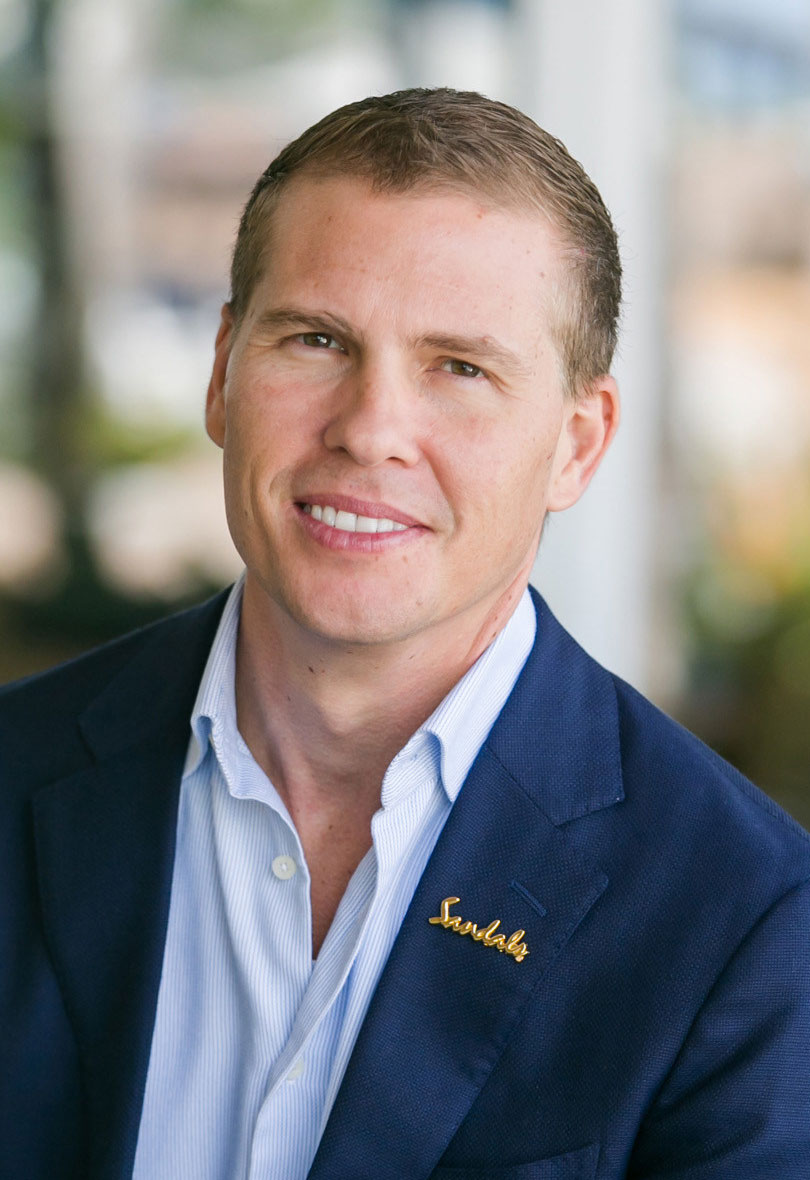 Sandals Resorts International has announced Adam Stewart's appointment as the resort company's Executive Chairman. Stewart becomes just the second Chairman in the company's 40-year history. He is preceded by his late Father and Chairman, the Hon. Gordon "Butch" Stewart, a pioneer in Caribbean tourism who broke the ceiling of all-inclusive luxury after founding the organization in 1981 and played a pivotal role in bolstering the region's popularity.

Executive Chairman Adam Stewart assumes the role after working alongside his father for more than two decades, serving as Chief Executive Officer and most recently Deputy Chairman. He has helped oversee the continued rapid expansion of Sandals Resorts International throughout the Caribbean, including the recent announcement of two new island resort destinations, the future Sandals Curaçao and Beaches® Resorts in St. Vincent.

Countless organizations have recognized Adam Stewart for his leadership in the travel industry and his substantial contributions to the destinations where Sandals Resorts International operates. As part of this commitment, in 2009, Adam Stewart launched the Sandals Foundation with a mission to lift communities through education, healthcare, and environmental protection. The foundation and its activities have helped millions across the region through various impact-focused programs, where he will continue to serve as President. Stewart is also a strong proponent of the direct investment and development of team members. His work through the Sandals Corporate University brings continued learning, mentorship and invaluable skills training to thousands of employees throughout the Caribbean. In 2016, Stewart was also bestowed the national honor of the Order of Distinction, Commander Class by the Government of Jamaica for outstanding contribution to tourism.

Stewart has also played an integral role in managing the company's response to the COVID-19 pandemic, including launching its creation of the respected Sandals Platinum Protocols of Cleanliness to ensure guests' and team members' safety, and consulting with industry groups, government entities, health organizations and international associations alike. His work guaranteed Sandals® Resorts and Beaches® Resorts are at the forefront of providing a safe and enjoyable destination for international travelers during this time and is keeping thousands of team members across all its Caribbean destinations employed.

Earlier this month, the Hon. Gordon "Butch" Stewart's passing was marked by a global outpouring of support from Sandals team members, guests and industry partners around the world, sharing thousands of memories. As an industry pioneer, he helped to establish the tourism sector across the Caribbean through building first of its kind luxury resorts, chartering flights to bring international visitors when no major airline service was offered and a relentless commitment to backing the Travel Agent community. Over the years, the brands have become respected for its Luxury Included® model that changed the face of the all-inclusive segment and built a loyal following; affording it the highest return guest rate of any hospitality brand in the western hemisphere.

"My Father's shoes are impossible to fill, but we will follow in his ground-breaking footsteps to continue the important work we all set out to do together. As a company and as a team, we are poised for the future. We are already leading the industry in recovering from the greatest setback in the history of travel. We will continue to lead not just by saying, but by doing. And at the heart of it all, we are solely focused on what we do best: delighting our guests," Stewart concluded. 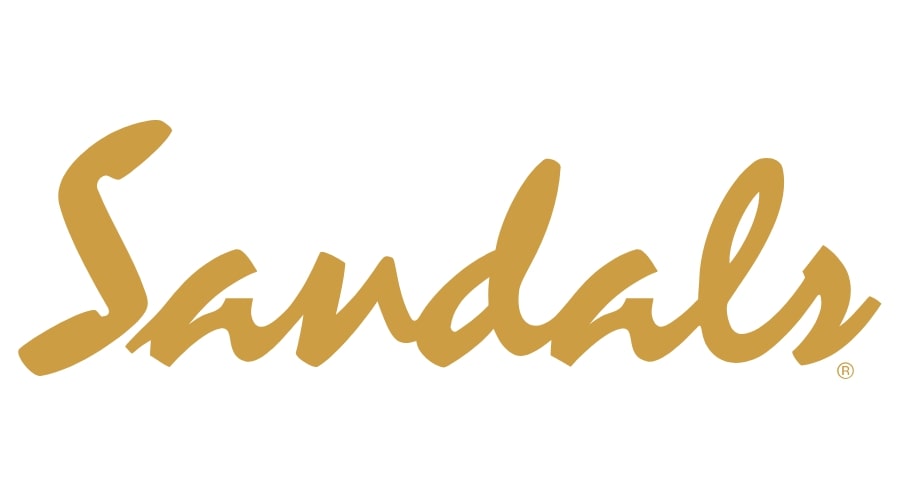 Sandals Resorts offers two people in love with the most romantic, Luxury-Included® holiday experience in the Caribbean. With 16 stunning beachfront settings in Jamaica, Antigua, Saint Lucia, The Bahamas, Barbados and Grenada, Sandals Resorts offers more quality inclusions than any other resort company on the planet.
more information
Recent Appointments at Sandals Resorts International

23 March 2021 — Current Senior National Director of Sales Garth Laird has been promoted to Vice President of Trade Sales, US. Laird joined UVI as a Business Development Manager and arose through the ranks as Director of Sales Industry Programs, where his talent for sales flourished and where he was repeatedly recognized, including winning the coveted Chairman's Award for Outstanding Sales.
read more

23 March 2021 — Maureen Barnes-Smith, Director of Sales & Marketing in Canada has been named Vice President Sales and Marketing, Canada. A company veteran of 27 years, Barnes-Smith has successfully led the company's growth and expansion across Canada, making it the largest operation of any Caribbean resort chain in the country.
read more