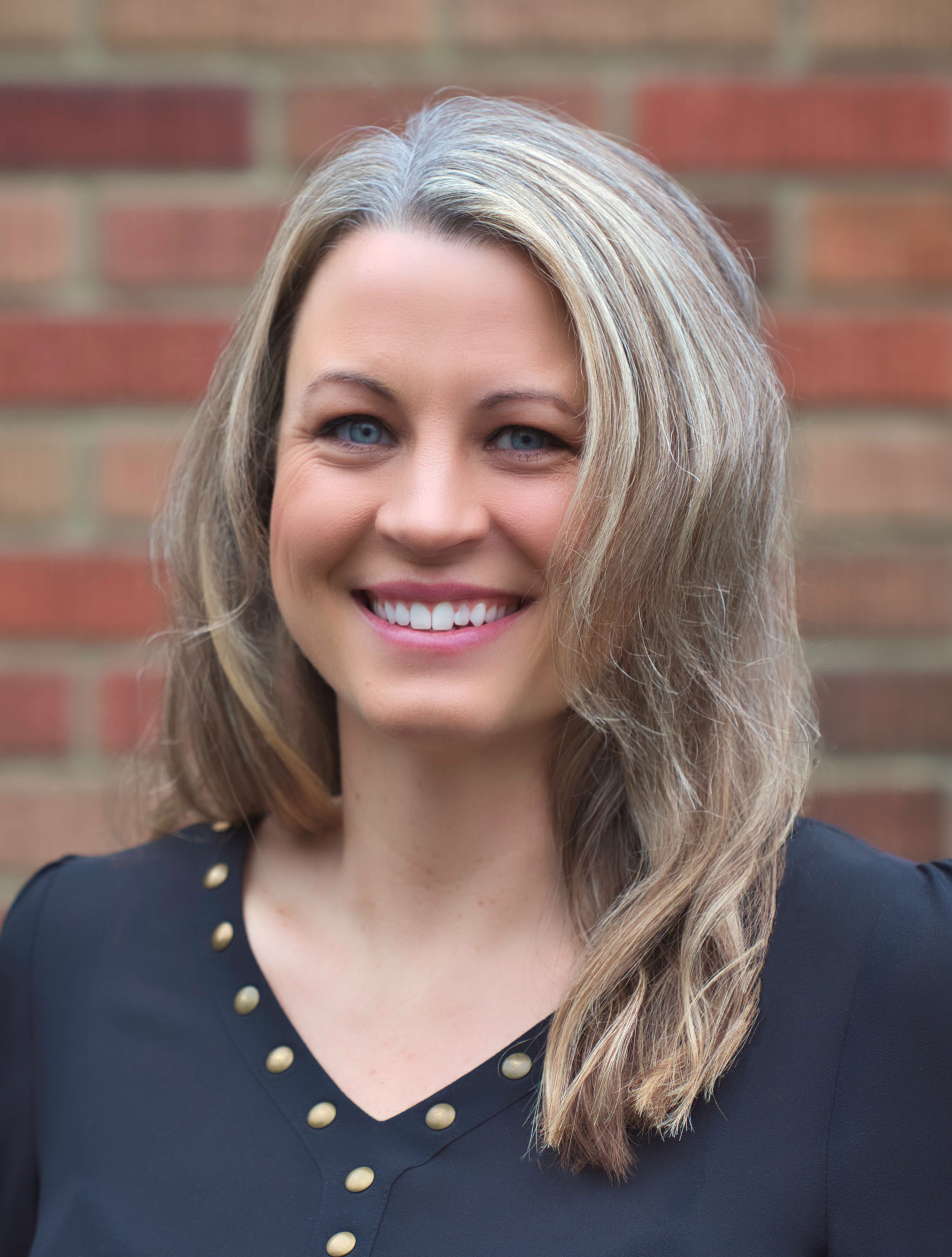 The Lodge at St. Edward State Park, a historic seminary transformed into a new 84-guestroom hotel, and Columbia Hospitality, the team tapped with managing the property, announced today the appointment of Jenne Oxford as general manager, leading the property team toward s its May 2021 opening. The Lodge at St. Edward, a historic Catholic seminary building built in 1931, has been preserved and restored after 40 years of sitting vacant. Oxford will lead the hotel opening team with the support of Columbia Hospitality's experts in the areas of guest services, spa, food and beverage, ensuring an unparalleled guest experience.

Oxford brings over 20 years of hospitality to her new role at The Lodge at St. Edwards State Park. For the past 17 years, she held various leadership roles with Kimpton Hotels and Restaurants, serv ing as General Manager at the Alexis Hotel in Seattle and the Hotel Lumen in Dallas. In 2017, she was promoted to Regional Director of Operations at Kimpton, overseeing a portfolio of 4 hotels in Seattle and over 400 local employees and 3 regional teams. Most recently, Oxford held the role of Vice President of Operations at Domicile, a Madrona Ventures hospitality start-up combining premium apartments with luxury hotel services.Oxford is a graduate of University of Montana and has served on a number of tourism destination marketing boards, including the Seattle Hotel Association, Washington Hospitality Association and Hospitality PAC. She also served as a Board Member for Visit Seattle, the Seattle Tourism Improvement Area and Metropolitan Improvement District Board. In 2016, she was recognized for her dedication to the hospitality industry and became a Certified Hotel Administrator.
While she grew up in Montana, Oxford currently resides in Sammamish where she loves hiking and camping with her family. She has a deep passion for travel, especially visiting U.S. National Parks. When Oxford is not working or exploring the great outdoors, she is playing cribbage with her husband. 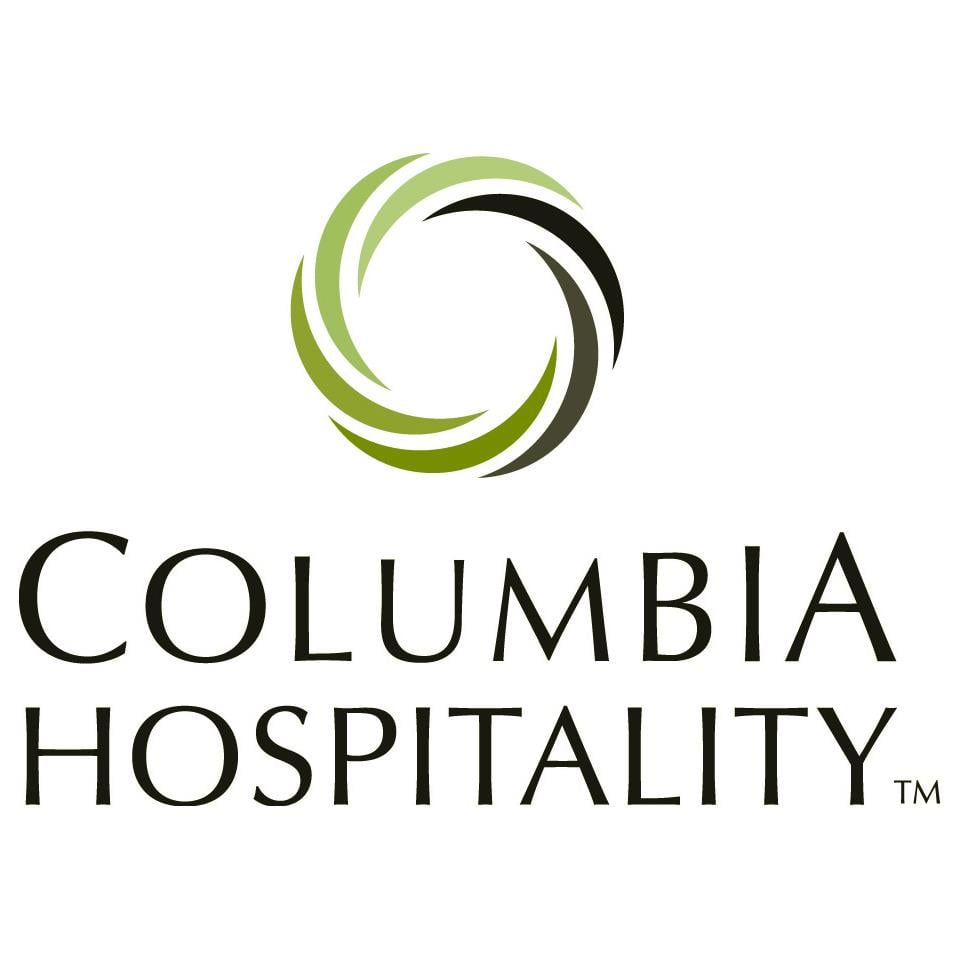 28 May 2020 — The Heathman Hotel Kirkland is pleased to announcethe appointment of Mike Hill as general manager. In this role, Hill will oversee and managethe daily operations of the downtown Kirkland property, which has recently completed therefresh of its lobby and also launching a refreshed food and beverage experience at itsrestaurant, Hearth.
read more