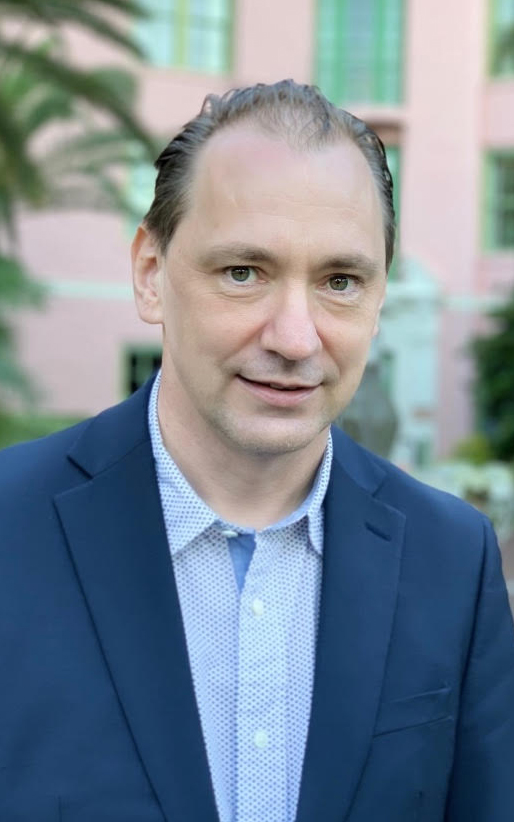 In this role, Clair will oversee the historic resort's robust food and beverage program, which includes catering for meetings + events and four on-property restaurants: the waterfront Paul's Landing, The Vinoy Club Grill, the Promenade Bar & Lounge, and the Veranda Café.

Clair brings more than 30 years of fine dining experience to The Vinoy. He kicked off his career as a culinary apprentice in his native France, learning the fundamentals of haute French cuisine, which he then brought to his culinary positions at hotels in France, the U.K. and the United States, including Sofitel Chicago Water Tower; The Ritz-Carlton, Laguna Niguel; and The Ritz-Carlton, Fort Lauderdale. Most recently, Clair served as the executive chef of Dorado Beach, a Ritz-Carlton Reserve in Puerto Rico, where he was part of the pre-opening team and led all aspects of the resort's luxury food and beverage concepts.

8 April 2021 — Alaia Belize, one of the largest waterfront resorts and residential properties on the principal island of Belize, announced seasoned professional, Sandra Grisham-Clothier, as the general manager. In her new role, Grisham-Clothier will be responsible for the daily operations at the hotel to assure optimum performance, guest satisfaction and that the property upholds the high-quality standards of the Marriott brand.
read more

8 April 2021 — Alaia Belize, one of the largest waterfront resorts and residential properties on the principal island of Belize, announced seasoned professional, Edward Donaldson, as the director of sales and marketing.
read more

7 April 2021 — The Ritz-Carlton Orlando, Grande Lakes is thrilled to announce the promotion of Greg Durrer to the position of Hotel Manager. A 21-year company veteran, Mr. Durrer has returned to Grande Lakes, having held the role of Rooms Director at The JW Marriott from 2007 to 2011.
read more
More from Marriott
Map
Advertisements
Never miss a story again
Sign up for the HN360 daily newsletter
Media Kit – Submit Content
Advertisement
Advertisements