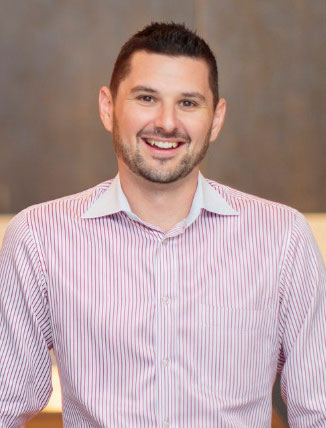 Dorsett Hospitality has appointed Michael Foster as General Manager of the Dorsett Gold Coast, the group's first hotel in Australia and the first beach-style resort worldwide.

Michael has over 15 years of hospitality industry experience, including pre-opening, hotel operations, as well as sales and marketing. He worked most recently as General Manager of the Holiday Inn Express Brisbane Central and has held several senior roles for other hotel brands including InterContinental (IHG), Pan Pacific and Crowne Plaza (IHG). Michael graduated from the University of Queensland with a Bachelor's Degree in International Hotel and Tourism Management.
Hotelschools.com

The University of Queensland

21 June 2021 — Mr Michael Tang has been appointed as the General Manager of Dorsett Putrajaya as of 1st June 2021. A seasoned industry professional with over twenty five years of hospitality experience Michael is no stranger to the industry nor to the group having been the General Manager of Upper View Regalia Hotel, Kuala Lumpur since 2018; a hotel owned and managed Mayland Group of Companies and affiliated to Dorsett.
read more

27 July 2018 — Dorsett Hospitality International is pleased to announce the recent appointment of Makie Chu as General Manager of Dorsett City, London; the group's 2nd hotel in the United Kingdom. A respected and established figure in the hospitality industry, Makie brings with her well over 20 years of hospitality involvement.
read more