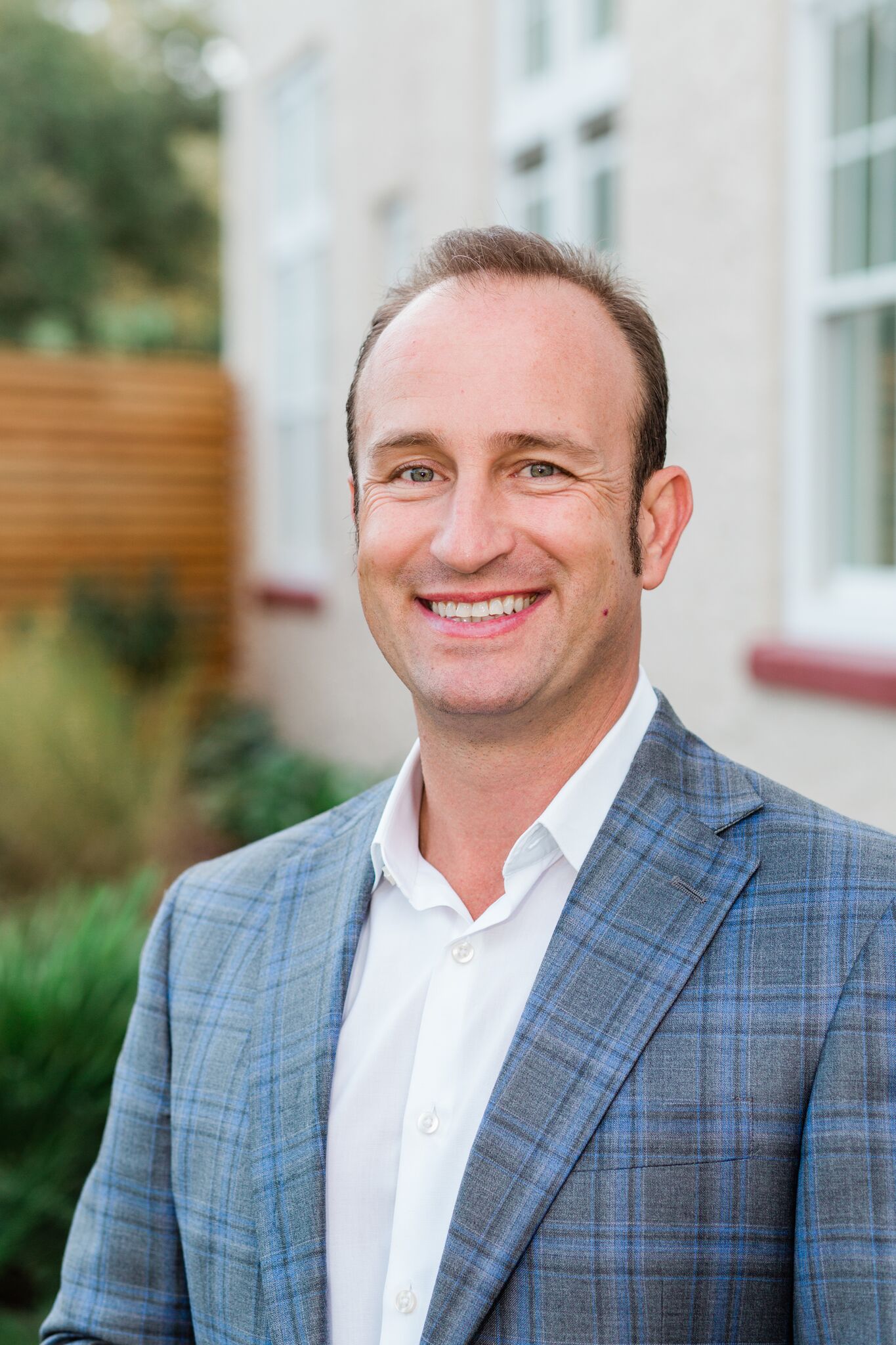 Routten previously worked at the Epicurean for five years before being promoted to general manager of Fenway Hotel in Dunedin, Florida. Hyatt also spent time at the Fenway Hotel, where he served as executive chef when the hotel opened in 2018.

Routten has more than 17 years of experience in the hospitality industry, with 12 of those years being with Mainsail Lodging & Development. He began his career with Mainsail as a front desk host at Mainsail Suites Hotel & Conference Center, before working his way up to front office manager. He was later promoted to opening front office manager at the Epicurean Hotel in 2013, where he further distinguished himself and was promoted in 2017 to director of operations. During his time at Epicurean, Routten played an integral role in the achievement of many awards and recognitions, including Marriott's Best New Hotel of the Year in 2013, Marriott International Hotel of the Year in 2017 and the Condé Nast Traveler Readers' Choice Awards "Top 10 List of Best Hotels in Florida" for the past several years. In 2018, Routten was tapped by Mainsail to serve as the general manager of the Fenway Hotel, where he led the team through another successful opening.

Mainsail Lodging and Development is a Tampa-based hospitality company that develops and operates lodging products in the Southeastern US and the Caribbean. Their properties include Scrub Island Resort, Spa & Marina (ScrubIsland.
more information
Recent Appointments at Mainsail Lodging & Development LLC