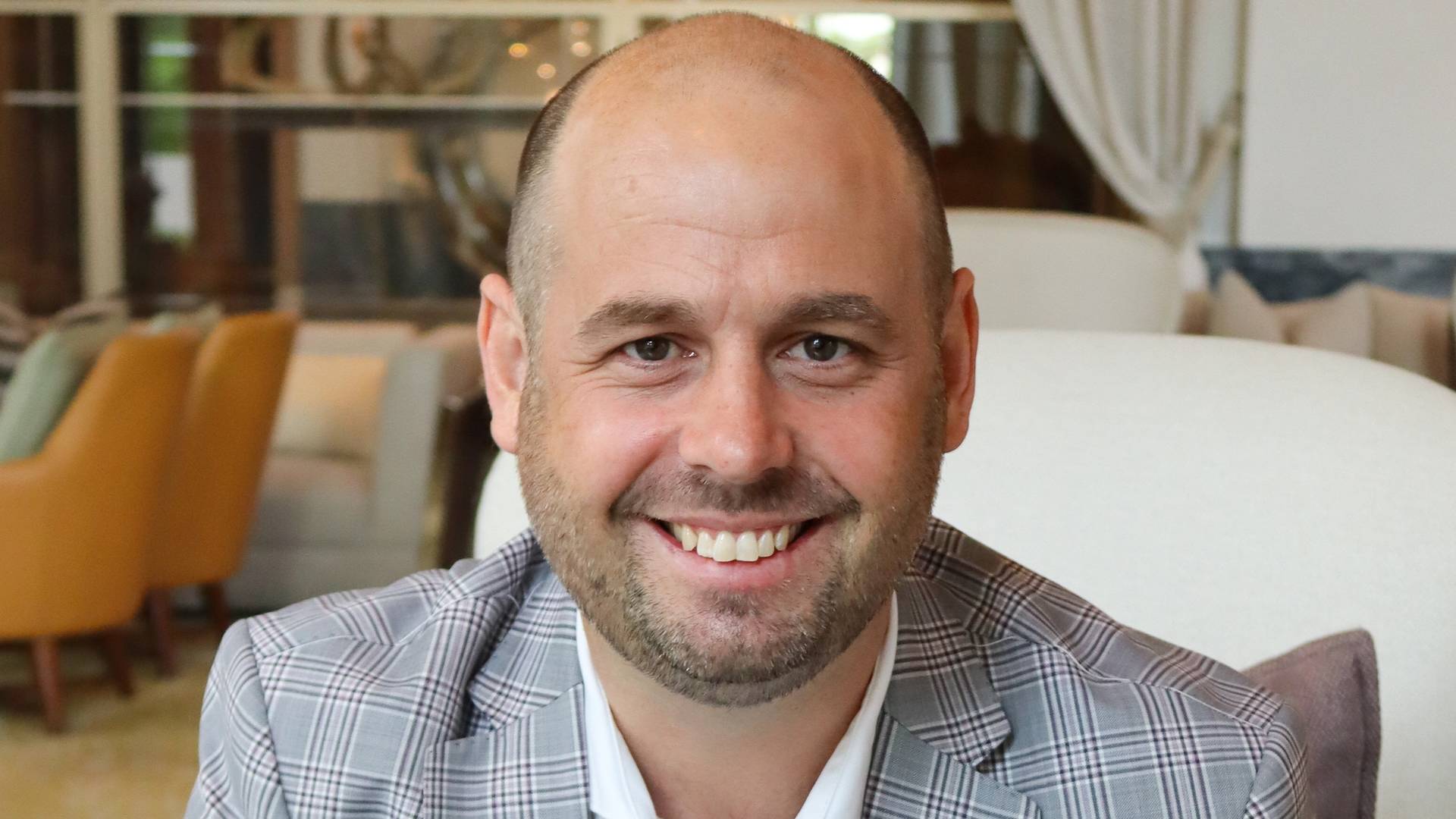 Jumeirah Group, a global luxury hospitality group and a member of Dubai Holding, announced the appointment of Luke James to the role of General Manager to head up the operations of Jumeirah Muscat Bay, Oman.

Luke will oversee its 206 spacious suites and rooms, state-of-the-art Talise spa and numerous dining venues, set against incredible views of the Oman Gulf and mountains beyond. Luke has risen through the ranks of Jumeirah Group, joining as Assistant Food & Beverage Manager at Jumeirah Beach Hotel, Dubai, in 2008. He went on to become Director of Operations at Jumeirah Creekside Hotel in 2016, before moving to his latest role of General Manager at Zabeel House by Jumeirah, The Greens. Given his strong hotel opening experience, seen through the successful launch of Zabeel House by Jumeirah, The Greens, Luke will take the reins of the pre-opening team in Oman, ensuring seamless operations and build-up of anticipation for the launch of the exclusive resort.

13 October 2021 — Jodie O'Meara has been confirmed as the director of F&B at the upcoming Hyde Hotel Dubai in Business Bay. She joins from Lah Lah at Zabeel House by Jumeirah, The Greens. As director of F&B, she will oversee four dining outlets, including Mediterranean venue Cleo, Japanese restaurant Katsuya, gastropub Hudson Tavern and café The Perq.
read more

28 September 2021 — After 20 years in the industry and a single year in Jumeirah Group, Jaime Simpson has risen to the position of general manager of Jumeirah Mina A'Salam. Simpson was hotel manager at Jumeirah Beach Hotel throughout 2020.
read more