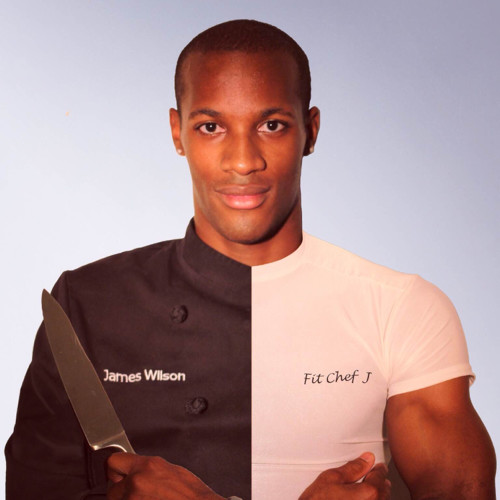 Lone Star Court, a Valencia Hotel Group property, is excited to announce James Wilson as executive chef of the retro-inspired boutique hotel and on-site bar and restaurant, The Water Trough.

Originally from North Carolina, Wilson started cooking in a professional kitchen when he was just 13 years old. After discovering a passion for creating recipes with local and sustainable ingredients, Wilson fine-tuned his craft at Le Cordon Bleu College of Culinary Arts in Austin. His career has taken him across the country to dining establishments including the Sheraton Austin Hotel at the Capitol, Morrison Management Specialists and ATX FIT CHEF.

Wilson comes to Lone Star Court from the University of Texas Southwestern where he served as executive chef. During his time there, Wilson oversaw all kitchen functions, managed a team of more than 250 people and elevated the banquet and catering functions across the brand.

As the new executive chef at Lone Star Court, Wilson will oversee all of the property's culinary programs including group catering, room service and full-service eatery, The Water Trough.

5 July 2019 — Jacob Gonzalez, who began his hospitality career with Valencia Hotel Group in 2004 as Restaurant Supervisor at the acclaimed Hotel Valencia Riverwalk in San Antonio, has been promoted to Hotel Manager of portfolio's sister property, Hotel Sorella CITYCENTRE in Houston.
read more

10 December 2018 — Hotel Alessandra has announced that Ludovic Poirier has been promoted from Director of Outlets to Director of Food & Beverage for the property. Poirier brings nearly 30 years of international experience with a focus on overseeing the signature restaurants of top hotels around the world.
read more
More from Valencia Hotel Group
Map
Advertisements
Never miss a story again
Sign up for the HN360 daily newsletter
Media Kit – Submit Content
Advertisement
Advertisements