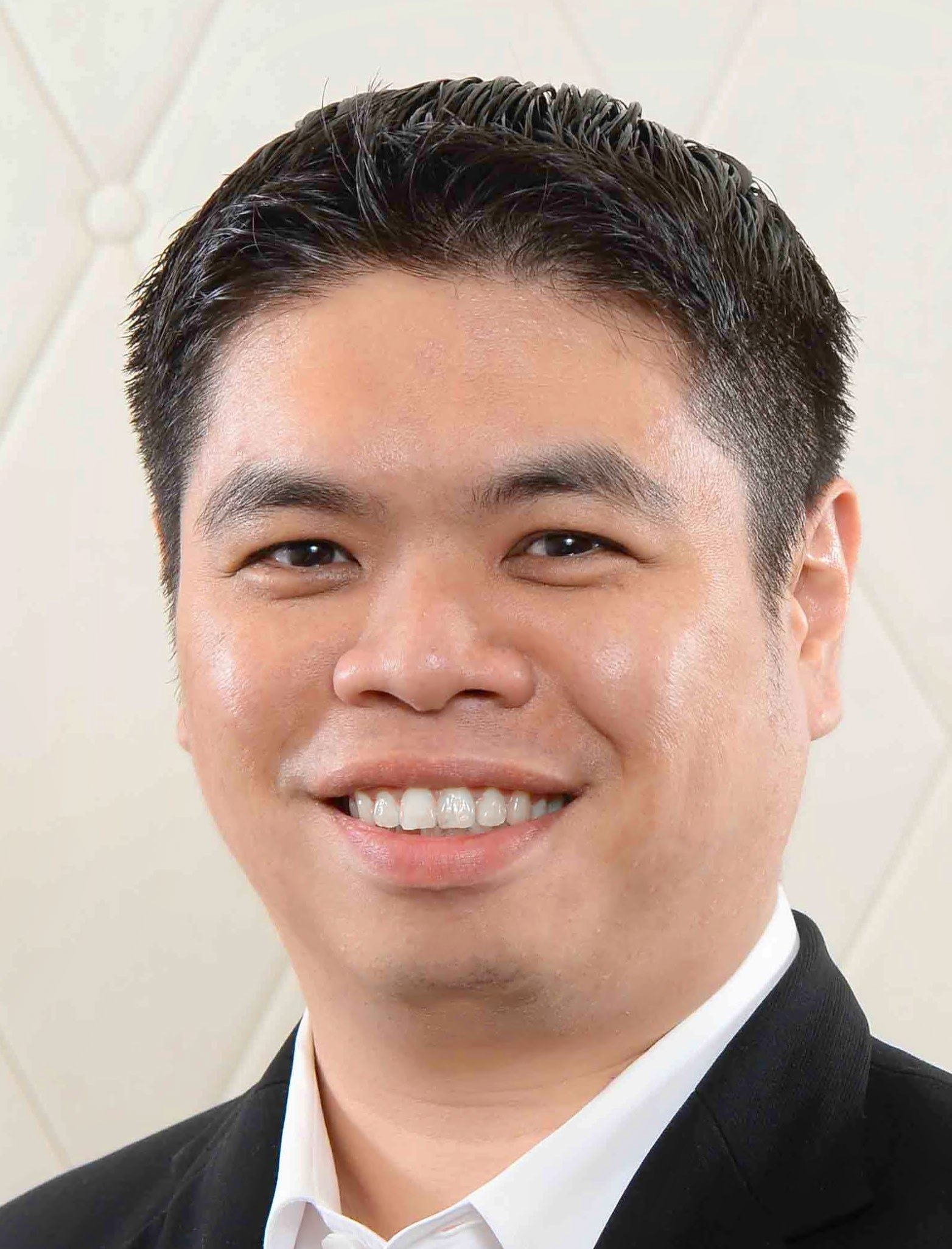 Mr Michael Tang has been appointed as the General Manager of Dorsett Putrajaya as of 1st June 2021.

A seasoned industry professional with over twenty five years of hospitality experience Michael is no stranger to the industry nor to the group having been the General Manager of Upper View Regalia Hotel, Kuala Lumpur since 2018; a hotel owned and managed Mayland Group of Companies and affiliated to Dorsett.

With an illustrious hospitality career background which began in 1996 in his hometown in Penang with the Casuarina Beach Resort, Michael quickly learnt the dynamics of sales and marketing. In 2001, he took up his next sales position with Equatorial Cameron and was based out of Kuala Lumpur. 2004 was a momentous year for Michael as he took up the challenge of being a Associate Director of Sales for Concorde Kuala Lumpur which ultimately paved the career path for him to further move up the ranks in 2009 with Berjaya Hotels & Resorts, taking charge of 4 of the group's properties.

A results-driven and detail-orientated leader, it came as no surprise when he took on a more demanding role with HPL Hotels & Resorts in 2011 as Director of Sales & Marketing, a role which came with the responsibility of overseeing a multitude of disciplines with the group including the Sales and Catering division of Concorde Hotel Kuala Lumpur.

In his current role, Michael is task with ensuring the profitability and sustainability of Dorsett Putrajaya's operation, a role he takes on with great enthusiasm especially during this challenging period of Covid-19. Dorsett Putrajaya is a 218-room hotel located in Malaysia's federal administrative capital city and has an all day dining facility, Citra Rasa; a coffee lounge Dorsett Café, multi-functional venue facilities, a ballroom and recreational facilities such as a rooftop gymnasium and an outdoor infinity pool.

Michael holds an MBA majoring in Marketing from the University of Southern Queensland, Australia.

3 March 2021 — Dorsett Hospitality has appointed Michael Foster as General Manager of the Dorsett Gold Coast, the group's first hotel in Australia and the first beach-style resort worldwide. Michael has over 15 years of hospitality industry experience, including pre-opening, hotel operations, as well as sales and marketing.
read more

27 July 2018 — Dorsett Hospitality International is pleased to announce the recent appointment of Makie Chu as General Manager of Dorsett City, London; the group's 2nd hotel in the United Kingdom. A respected and established figure in the hospitality industry, Makie brings with her well over 20 years of hospitality involvement.
read more