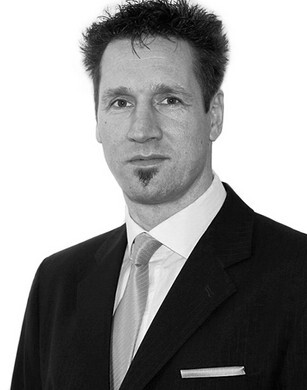 Marcus previously worked as Director Development Germany for Regus where he spearheaded the company's expansion in Germany from 2010 to secure and negotiate over 30 transactions. Marcus is highly familiar with the German real estate market, where he has worked in various capacities over the past 17 years and has developed a wide network of contacts with agents, asset managers, developers and investors within the D-A-CH region.

Marcus graduated as a Business Administrator (Diplom - Kaufmann) from the FU Berlin and trained at the Hotel Seehof in Berlin.

Married with one child Marcus lives in Berlin and speaks German, French and English. 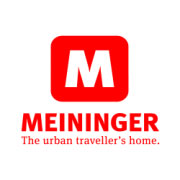 10 October 2017 — The German brand has announced the nomination of the former general manager of the Office du tourisme et des congrès de Paris as its Senior Advisor. With this nomination, Meininger confirms its will to open new properties in France.
read more