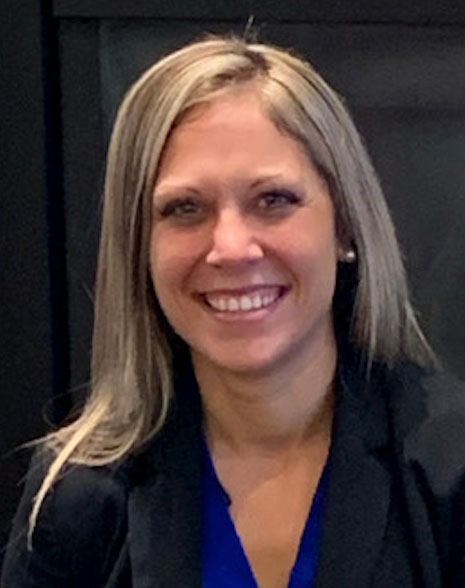 Marriott Owings Mills Metro Centre, a new Marriott hotel managed by Crescent Hotels & Resorts opening this fall in Owings Mills, is pleased to announce the appointment of Ashlyn Pulvermiller as General Manager. In her role, Ashlyn will open the first ever full-service hotel in Owings Mills and oversee every aspect of the 229-room property and its day-to-day operations.

Ashlyn brings almost ten years of managerial experience in the hospitality industry to her new role. She previously served as the General Manager of a full-service Marriott property in Upstate New York where she oversaw 162 guest rooms, a freestanding restaurant, and events. Prior to her role at Marriott, she was the General Manager of two Hilton properties in Syracuse, New York, and the General Manager of St. Lawrence University's on-site hotel, conference center and golf course. Ashlyn has extensive knowledge from working in various task force assignments such as Director of Finance, Brand Quality and Finance Auditor.

Crescent Hotels & Resorts is a nationally recognized, top-5 operator of hotels and resorts. Crescent currently operates over 100 hotels and resorts in 36 states in the US and 5 provinces in Canada. Crescent is one of the few elite management companies approved to operate upper-upscale and luxury hotels under the brand families of Marriott, Hilton, Starwood, Hyatt and IHG.
more information
Recent Appointments at Crescent

15 June 2021 — The Westin Tempe, the largest new hotel to debut in Tempe, Ariz. in nearly four decades, has appointed Patti Hunt as the general manager ahead of their late summer opening.As the general manager of The Westin Tempe, Patti Hunt is a veteran of the hospitality industry with over three decades of experience successfully launching and managing luxury hotels within the portfolios of some of the world's leading hotel brands.
read more