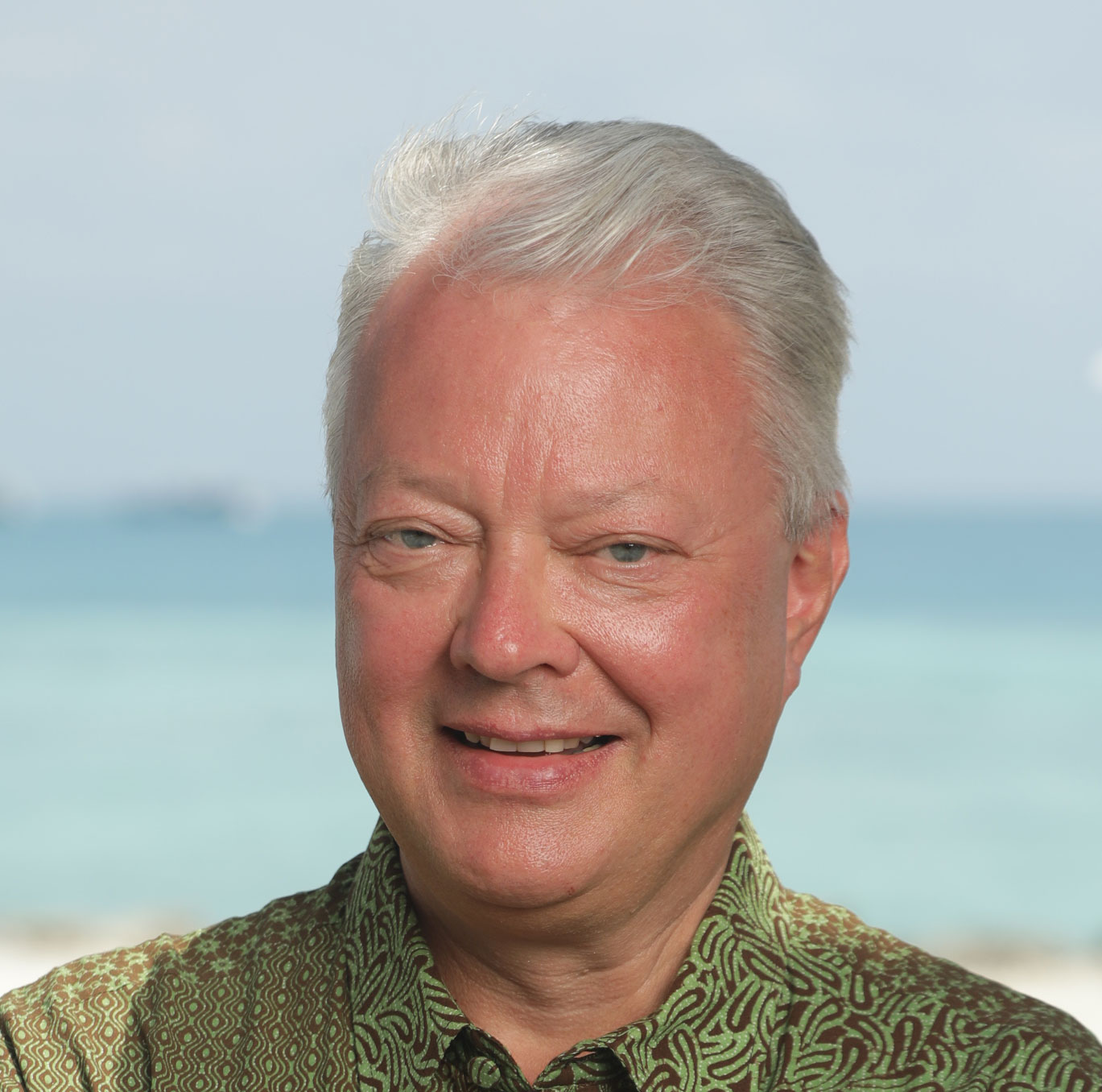 Kuda Villingili Resort Maldives, the much-anticipated luxury retreat opening this month in the Maldives, is pleased to announce the appointment of André Kretschmann as its General Manager to oversee daily operations and manage all aspects of the guest experience. Kretschmann has been involved in this ambitious project since 2019, managing the team ahead of the official opening.

Prior to joining Kuda Villingili Resort Maldives, Kretschmann served as Director for LVMH's Hotel Management division, as well as General Manager at The Legian Bali and Director at Temple Tree International. He brings a wealth of experience in launching luxury hotels - like The Chedi Muscat (Oman) and the Shangri-La Boracay Resort & Spa (Philippines) - having played a pivotal role in the portfolio expansion of GHM, where he worked as General Manager across different iconic properties in the Middle East and Southeast Asia for a decade.

A German national, Kretschmann received his diploma in hotel management in Heidelberg in 1981 and spent his first years in the hospitality industry at hotels in Germany and the UK, as well as a two-year term at the Mandarin Oriental in Hong Kong. In 2019, he was elected to membership in London's Institute of Hospitality as a fellow.