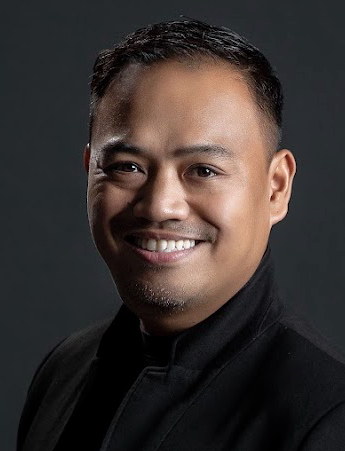 Nine of Jay's 16 years in the hospitality industry have been in hotel management with Melia Hotels International.

Prior to his appointment at Melia Chiang Mai, Jay was executive assistant manager at The Reed Hotel Managed by Melia and F&B manager at Melia Ba Vi Mountain Retreat in Vietnam. Jay also worked at Melia Hanoi as assistant F&B manager as well as a banquet manager and bar manager.

After completing a Bachelor of Science with a double major in tourism management and hotel and restaurant management at Baguio City in Philippines, Jay started his career as a bartender at the Press Club in Hanoi.

25 November 2021 — Magdalena Martorell, a seasoned professional with two decades of hospitality experience in Europe and Asia has taken charge of the new Meliá Phuket Mai Khao, a 30-suite and 70-villa resort due to open in December.
read more