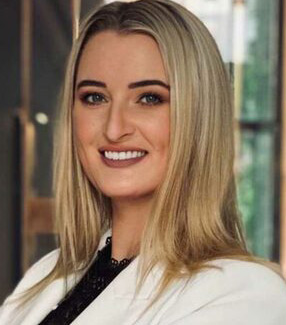 Lisa Gohlke has joined Conrad Dubai as its assistant human resources director. In this capacity, she will play a pivotal role in the smooth operations of the HR department.

Gohlke is relatively new to the UAE's hospitality industry, graduating with a BA in tourism management in 2017. From there, she joined Hilton in Abu Dhabi a year later as HR coordinator. Here she was entrusted with the handling of recruitment, CV screening, interviewing new staff, payroll duties, internal event planning and various other jobs within the HR sphere.

Spending 10 months in this role, she moved on to the Waldorf Astoria DIFC as a recruitment executive during its pre-opening phase. A year later, she was promoted to HR executive at the five-star property. In this role, she was leading the recruitment functions of the hotel, while also assisting the wider HR department.

Her new role at Conrad Dubai is her most senior to date and marks her continuation with Hilton.