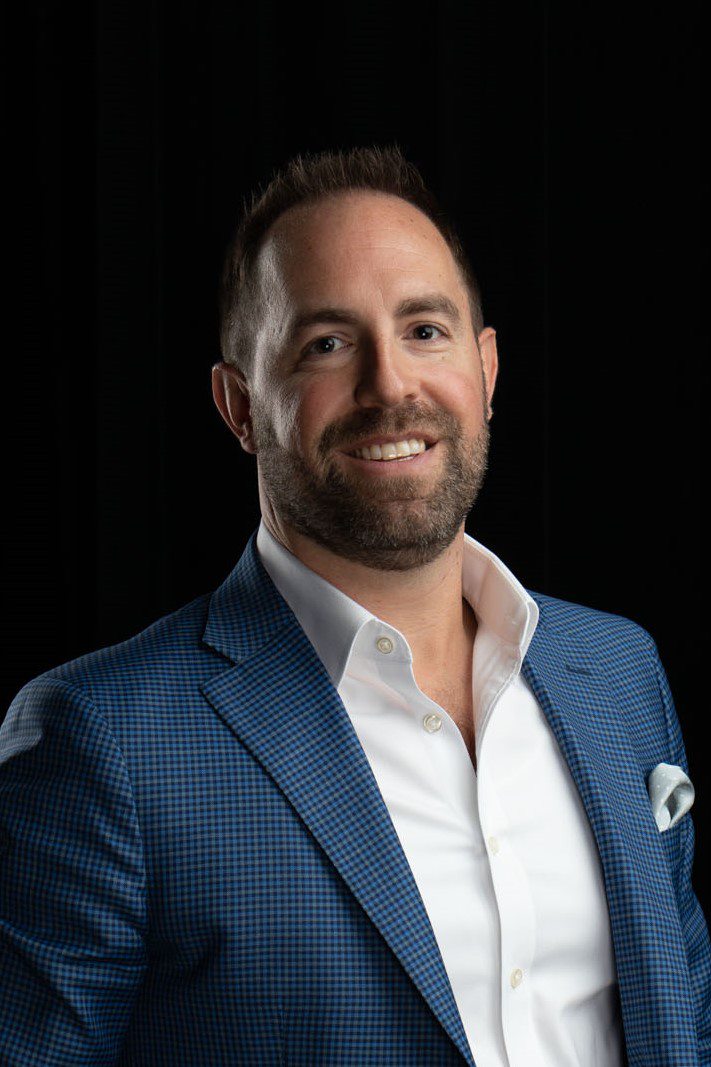 Four Seasons announces the appointment of Richard Poskanzer as General Manager of the new Four Seasons Hotel and Private Residences Nashville. In this pre-opening stage, Poskanzer will oversee the development of all Hotel amenities and experiences as he assembles the team who will welcome guests beginning in early 2022. In addition, he will oversee the service of 143 Four Seasons Private Residences, which are also scheduled for occupancy beginning in early 2022.

Originally from Albany, New York and a graduate of Cornell University's prestigious hotel administration program, Poskanzer began his Four Seasons career nearly two decades ago as an assistant food and beverage manager in Philadelphia. Always dedicated to providing outstanding service and memorable experiences for guests, he took on increasing roles as he moved through Four Seasons properties in Lanai, North San Diego, Palo Alto and Santa Fe. In 2014 he moved again, this time to Four Seasons Hotel Westlake Village, California, where as Director of Food and Beverage he led the transformation of the Hotel's dining program, introducing several new outlets and guest experiences before being promoted to Hotel Manager in 2017.

Richard Poskanzer (Class of 2003) is a graduate of Cornell | School of Executive and Professional Education in Ithaca, New York - United States
more information

13 September 2021 — Four Seasons Hotel and Residences at The Surf Club, a luxury oasis within a storied landmark, introduces Daniela Trovato as General Manager, bringing with her 15 years of Four Seasons experience and la dolce vita energy from her hometown and career journey in Italy.
read more