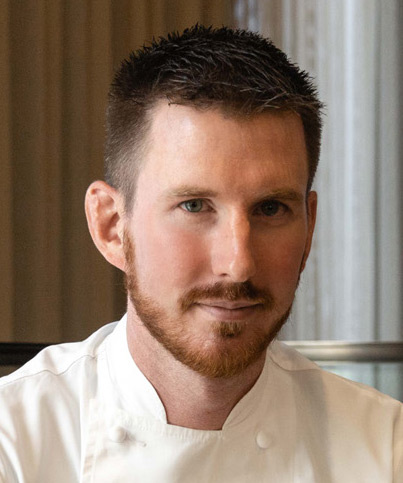 Chef Colin's interest for the culinary arts began at a young age and at fifteen years old he began working as a fry cook in a small local restaurant. This experience led into the enrolment and successful completion of Culinary Management School at Ottawa's Algonquin College. Prior to assuming his position at Café Boulud, Chef Colin joined Ottawa's Beckta Group as sous chef and later aided in the opening of Toronto restaurant Lena also in the position of sous chef. Colin had the unique opportunity to work closely with Chef Michael Tusk in his San Francisco three Michelin star restaurant Quince, learning the finer points of fresh pasta and perfecting the sophistication of food plating finesse.

Chef Colin is bringing his expertise and passion to his new role, inspiring his team to remain thoughtful towards sourcing top quality ingredients from small producers and integrating sustainability into his kitchen and restaurant.