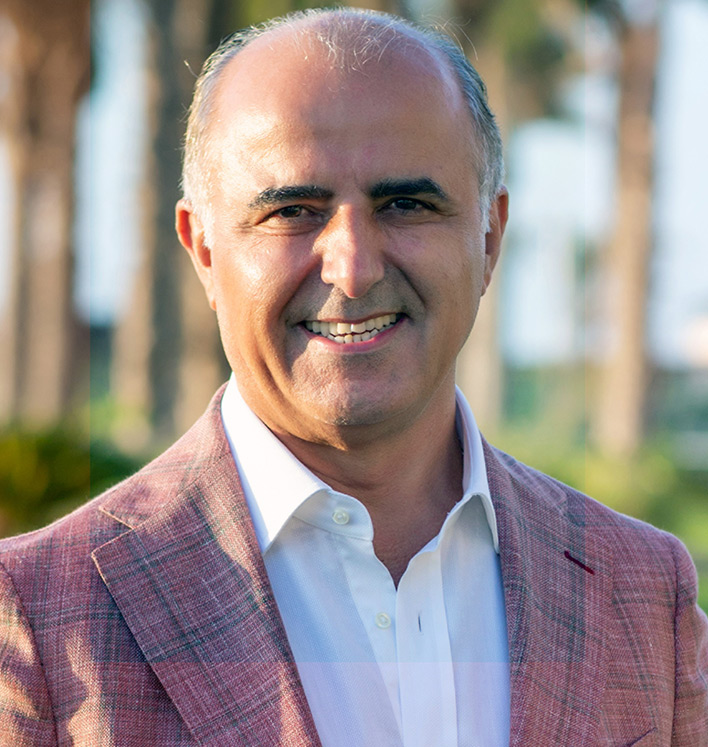 Four Seasons Hotel Alexandria at San Stefano, a Mediterranean oasis in the middle of the city, welcomes Nihat Yucel as General Manager, bringing 22 years of Four Seasons experience and a diverse career journey.

Nihat holds a master's degree in tourism from Istanbul University and a post-graduate degree from Florida International University. He started working with Four Seasons Hotel Istanbul in 1999 in the food and beverage department, sparking an interest in exploring different tastes for this savvy foodie who believes that every dish has a story.

Then in 2007, Four Seasons Hotel Istanbul at the Bosphorus was opening, and Nihat became the Food and Beverage Director leading the pre-opening team. In 2010, he took one of his biggest career challenges when he switched to Director of Rooms. After two years, he was promotion to Hotel Manager overseeing both departments.

Always interested in new experiences, Nihat too a position overseas at Four Seasons Resort Seychelles in 2014 in the capacity of Resort Manager. In 2016, he returned to Istanbul to be Hotel Manager at both Four Seasons on the Bosphorus and at Sultanahmet.

He is also a true football fan of the Galatasaray Football team in Turkey and he also played football professionally in the second division of the Turkish football league.

All who know Nihat know him as a wonderful man, a compassionate leader and one dedicated to both elevated guest service and genuine employee care and wellbeing.