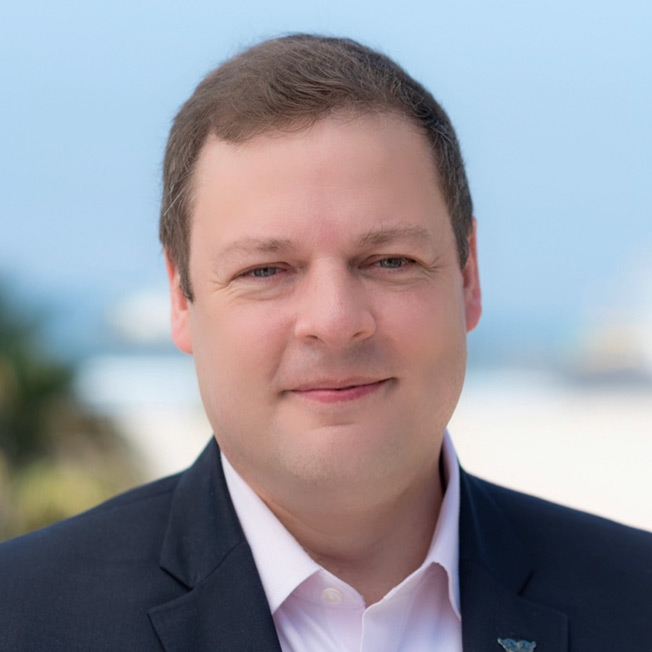 A seasoned hotelier, Jonas has served in various positions within Firmdale Hotels for the past 17 years. Most recently he served as General Manager of the Crosby Street Hotel in New York and prior to that, Assistant General Manager of The Whitby Hotel.

Throughout his career, Jonas has demonstrated impressive leadership, a thoughtful management style and an eye for detail.

Jonas hails from the UK and lived in New York for 11 years, where he discovered an unexpected love of baseball. Along with his wife Maryna and daughter Zoe, he looks forward to absorbing all the cultural elements that the West Coast has to offer. 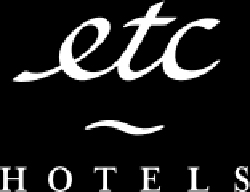