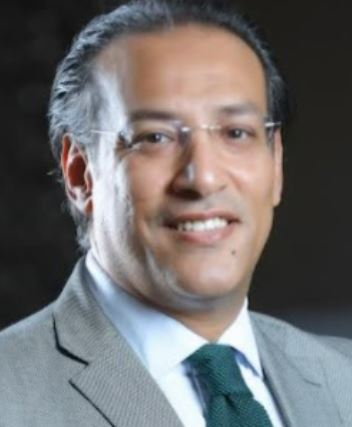 Tamer Farouk has been appointed as the General Manager of Hilton Bahrain, an upscale new hotel and residences expected to open in the first quarter of 2022. Located along Al Fateh Highway, the 348- room hotel will feature studios, one and two bedroom apartments with all the comforts of home and a stunning view of the sea from each unit's balcony. 6 distinct restaurants and lounges together with 9 meeting rooms and a luxurious spa are put together to complement every guest experience. This property is owned by Mr. Salim Ahmed Mannai, Chairman of Mannai Holdings and managed by Hilton.

Farouk will lead the team in all aspects of hotel operations, from marketing and hotel administration to guest services and satisfaction.

Farouk is bringing more than 25 years of Hilton experience across Egypt and different GCC countries to this upcoming Hilton hotel. Farouk is also an active part of the community and volunteers for local organization and charities, keeping in line with Hilton's overall service culture and giving back philosophy.