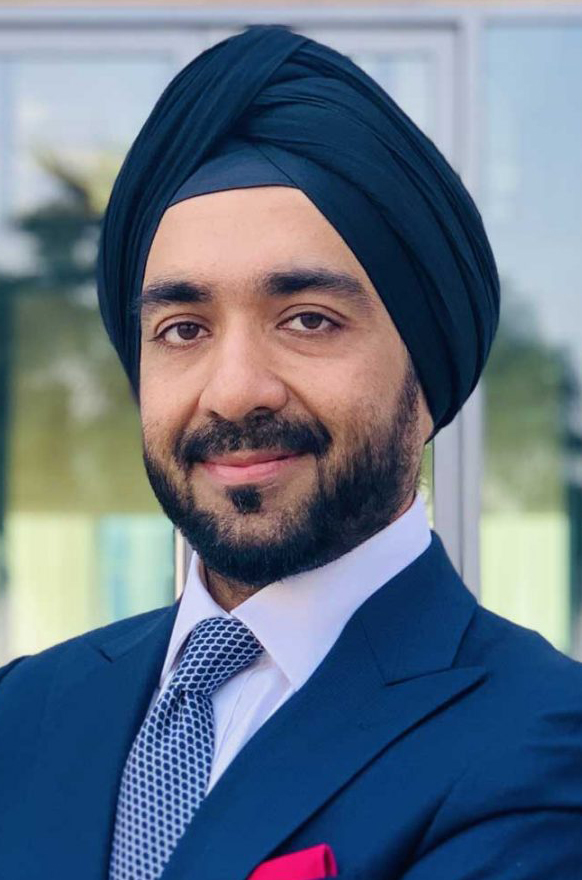 Avlok Singh has been appointed general manager for the first time in his 14-year career. He has been chosen to lead the new IntercityHotel Dubai Jaddaf Waterfront, which opened on Thursday, November 25, 2021).

He started out as a front office assistant for Oberoi Hotels in Rajasthan, India, later moving to JW Marriott in Delhi as an account sales manager. He moved on to Dubai in 2014 to work with The H Dubai as senior sales manager.

28 October 2021 — Steigenberger Hotels AG has confirmed the appointment of Hans-Rudolf Rütti as new General Manager of the Steigenberger Grandhotel Belvédère with effect from 1 November 2021. Mr. Rütti was born in Switzerland and is held in high esteem internationally as a hotelier.
read more