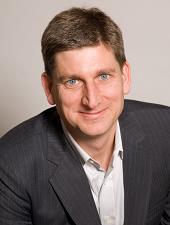 A 30-plus year hospitality veteran, new HAMA president Matthew Arrants is principal at The Arrants Company, a hotel asset management and investment firm. An active member of the HAMA organization since 2012, he holds the CHAM (Certified Hotel Asset Manager) designation, the only advanced certification available to accomplished hotel asset management professionals. Prior to founding the Arrants Company, he served in multiple, increasingly important positions at Pinnacle Advisory Group, culminating in executive vice-president. Previously, Arrants served in management roles at Four Seasons Hotels & Resorts and the Lodge at Koele. He received his Master of Professional Studies in Hotel Administration from Cornell University and his Bachelor of Science in Political Science from Hartwick College.

14 January 2022 — Officials of the Hospitality Asset Managers Association (“HAMA”) today announced their new board of directors for 2022.
Read more 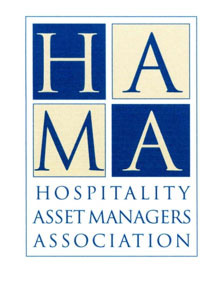 HAMA is an association of professional individuals who are dedicated to the enhancement of hotel and hospitality asset values. The purpose of the organization is to: - improve asset management through education of members - communicate to the hotel industry the concerns of ownership - serve as a network.
more information
Recent Appointments at HAMA