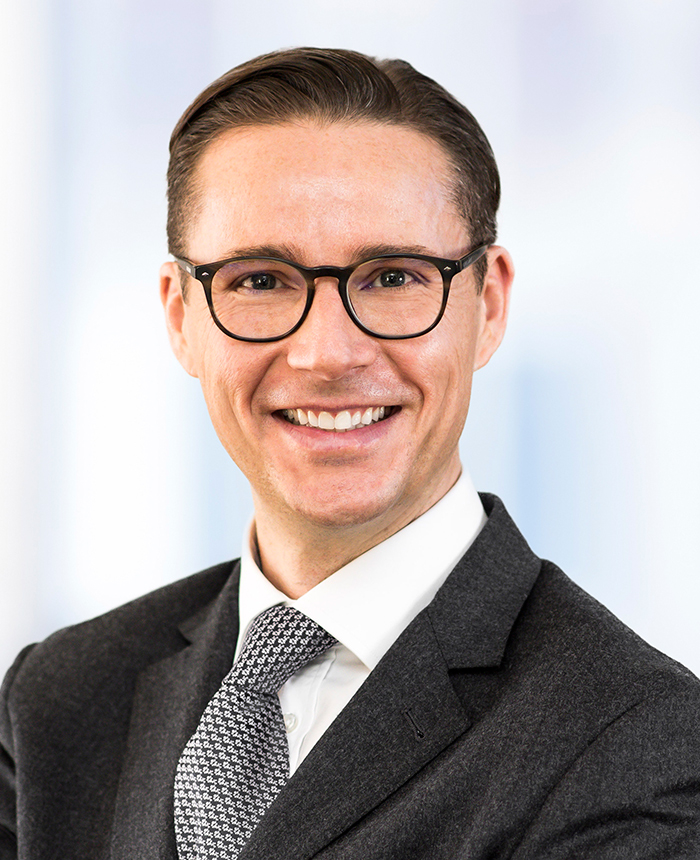 James is the London based Global Business Director of Horwath HTL, the world’s largest and most experienced Hospitality Consulting Brand. James and his team are responsible for the growth, marketing, business development and support for the 50 offices in 39 countries that make up the group. Originally from the world of advertising, James started in the hotel business in the best possible way, by accident, and has never left. James did a three-year management trainee course at the famous boutique hotel, Lydmar, in Stockholm before leaving to join consulting firm Overlook Hospitality Management with a brief to develop new products for the industry.

James has been with Horwath HTL for seven years and is a regular speaker at conferences and on television. James has appeared on CNN, The BBC, Bloomberg and others talking about the industry.

China Sentiment Remains Flat, But Optimism Begins to Grow in the USA

The latest survey compiled by Horwath Hotel, Tourism and Leisure (HTL), the world's largest hospitality consulting firm, has shown that most hotel operators around the world expect 2013 hotel performance to be in line with last year and for growth to be flat.
Performance12 Apr 2013

The recession is over? Somebody should tell that to hotels

I suppose it should come as no surprise that as we managed to talk ourselves into a recession, we will now go through the process of talking ourselves out of it. There was a time in 3Q ’07 when the media went through a hilarious period of trying to convey that we might be heading for recession without daring to say the word (“Northern Rock gets bank bail out” from the BBC).
Opinion20 Aug 2009
Organization Details