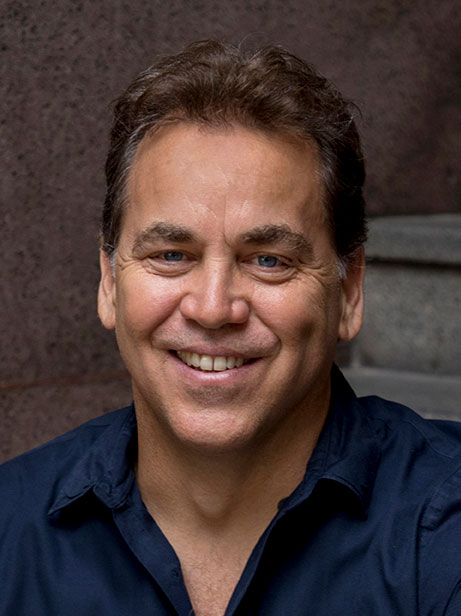 Even as organisations speak of innovation as a tired catch phrase, few can boast leadership in speed-to-market quite like Mike Ford. Mike’s conception of SiteMinder in 2006 followed his founding of Australian Leisure Operators only one year prior. Since then, he has led SiteMinder to be ranked among the top 20 greatest pioneering technology companies to come out of Australia and New Zealand, by H2 Ventures and Investec. In 2016, Mike was recognised as a winner of the 2016 EY Entrepreneur of the Year™ Eastern Region Awards. Today, Mike remains active in the SiteMinder business as managing director, helping to drive the company’s innovation agenda.
Organization Details
Insights by Mike Ford (16)

While uncertainty continues to dominate headlines, there is a new constant that remains chronically underreported. Booked travel. In fact, it’s now been four consecutive months that hotel bookings globally have remained over 60% of 2019 levels.
Opinion21 September

Global Movement Is Returning: International Hotel Reservations Near 50% Of All Trips

For three consecutive months now, hotel bookings globally have remained above 60% of 2019 levels – and, unlike this same time last year, we are no longer looking at a world dominated entirely by domestic travel.
Opinion24 August

Where does the PMS sit in the new technology stack?

I don't think the traditional role of the PMS is being challenged. The evolution of technology has presented new opportunities for hotels to streamline their operations, increase their revenue and profit, and improve their guests' experience, through the offerings of multitudes of technology vendors that complement traditional PMS functionality rather than replace it.
Expert View 4 August

The deeper into 2021 we set foot, the more we thankfully see hotel booking momentum strengthen, with small peaks and troughs not shaking the overall trajectory that’s been building since January. Reservation volumes globally have now risen to over 65% of 2019 levels, well above the 40% seen at this same time last year, and importantly, we’re able to map growing international acceleration, the fifth and final stage of the hotel booking reset, taking place in each region around the world.
Opinion18 June

A lot now happens in a month in the world of travel and, since my last monthly analysis of the SiteMinder World Hotel Index, booking momentum has rallied by 6% month-on-month, to now sit above 60% of pre-pandemic levels for the first time since March of 2020.
Opinion24 May
Load More
Organization Details