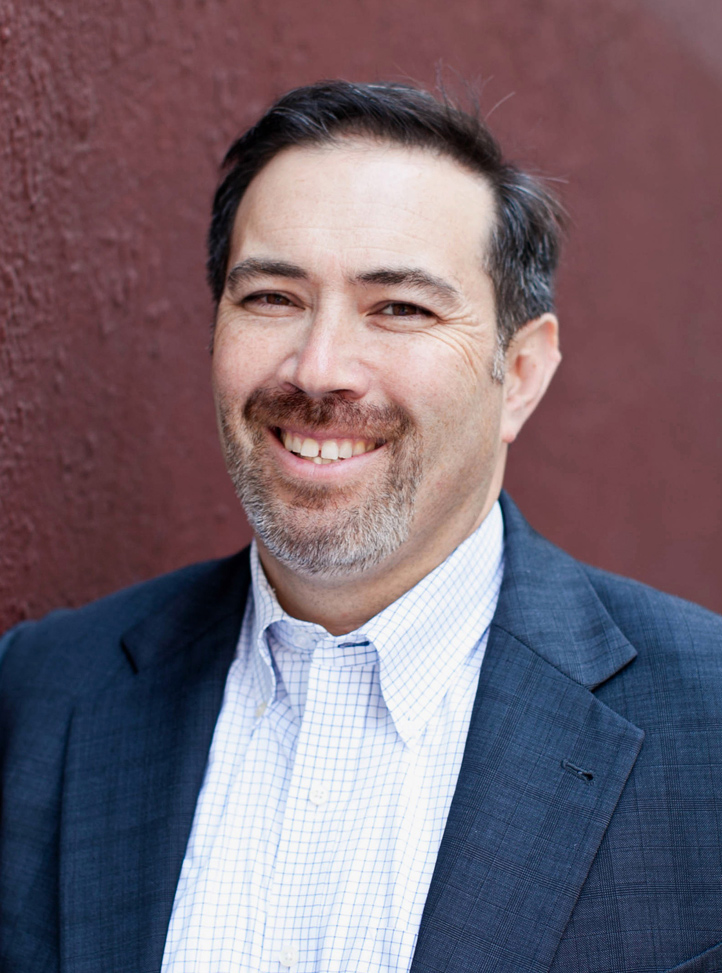 Michael Blake is HTNG's Executive Vice President & CEO. He was previously the CIO of Commune Hotels & Resorts, encompassing Joie de Vivre, Thompson, Tommie and Alila Hotels. Michael provided strategic leadership and sound perspective to contribute to the management and evolution of Commune's global IT functions. He previously served as the CIO for Hyatt Hotels Corporation and set the global technology direction for their global footprint. Michael has over 20 years of experience in finance and technology in various roles. Prior to his CIO roles with Commune and Hyatt, Michael was Senior Vice President of IT for First Data, CFO of IT Finance at Kaiser Permanente and Director of IT Finance for Sears. He also held various financial roles within United Airlines, including the controller of the IT organization. Michael holds a Bachelor of Science in Accounting from the University of Utah, received his MBA in Finance and Economics from the University of Chicago Booth School of Business and also his MS in Information Technology from Northwestern University. He also maintains several credentials and licenses: CPA, CMA, CISA, CITP and PMP. Michael served as a member of HTNG Board since 2009 and was Treasurer of the board for many of those years.

Ever wonder what all the hotel industry associations out there do? Michael Blake of HTNG and David Sjolander of OpenTravel Alliance walk us through the maze of acronyms and explain why they are an in.

My first one hundred days at HTNG

Michael Blake, the new CEO of Hotel Technology Next Generation (HTNG), shares with Hotel Yearbook readers his vision for the organization.