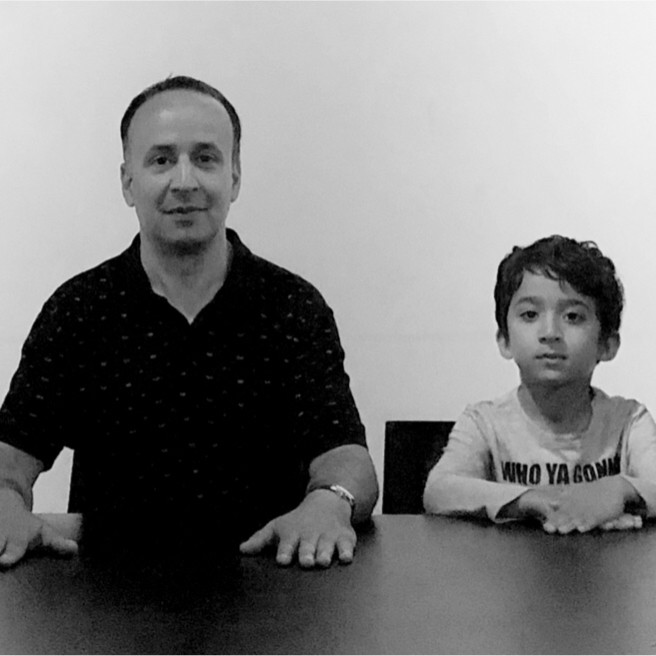 Iqbal writes from the standpoint of an immigrant who has travelled widely and worked in a variety of occupations in London. His curiosity and cosmopolitan outlook have been nourished by his vantage point as concierge of a busy London hotel that is part of a worldwide chain.

London has reopened. In fact, London was perennially open for the 25 years that I lived in the town before the pandemic hit. Hence there was no rush for me to rediscover the Capital even though it is an ever-changing metropolis.
Opinion24 May

During the Easter holidays, before the pandemic, I took my son to see the London Transport Museum in Covent Garden and promised to give him a tour of the Museum of London near the Barbican Centre the following year.
Opinion12 April

Visiting London ranks high on the wish-list of many people around the world who want to explore the town, and yet many native Londoners rarely venture beyond the river to see the other side of their city.
Opinion 6 April

It has been over a year since I boarded a Eurostar train from St. Pancras in London to Paris. The journey was ominous as Covid-19 loomed large. What the pandemic would entail was anybody's guess. The estimated number of 20,000 deaths due to Covid-19 in the UK seemed preposterous.
Opinion29 March

A large number of Marriott employees around the world have answered the call and come forward to run, walk or cycle by way of honouring the memory of Arne Sorenson. Although I am now a former employee of Marriott International, I decided to cycle for 17 miles in memory of my late friend.
Opinion23 March
Load More
Organization Details