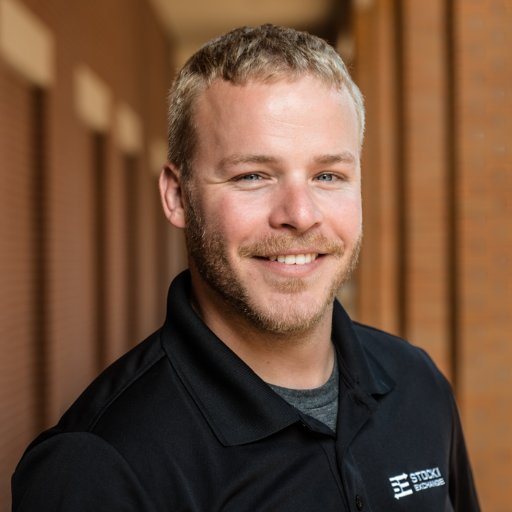 Born and educated in the United States, John Stocki launched his career on a global scale living and working in Australia, United Arab Emirates, and China for over five years, as well as traveling and training in over 30 countries and 29 states throughout the US.

In 2012, after returning to the US, John started the Stocki Exchange - A hospitality consulting firm where he now acts as the company's CEO. He is also a successful Keynote Speaker for topics including travel, and hospitality sales and marketing.

With his extensive travel experience, John has been hired as a Host, Travel Expert, and Segment Producer for a new 30-minute luxury hotel TV show called Great Escapes. The 39-episode series airs in the fall of 2017 to an estimated 2 million viewers worldwide.

He is also a regular Contributor to The Huffington Post, Startup Grind, HospitalityNet, and has written travel articles for BBC Good Food Middle East.

Bumped From An Overbooked Flight? Know Your Rights

Recently, a man was violently removed from an "overbooked" United Airlines flight. This article outlines what your rights in the instance you're ever voluntarily or involuntarily bumped from a flight departing from the US.
Opinion12 Apr 2017

How to Leave a One Star Restaurant Review

South Park has created a parody of over-the-top amateur food critics that I felt was spot-on! In the episode, Cartman leads the charge, epitomizing the entitled Yelper. "I'm a restaurant critic, I get whatever I want," he tells his friends.
Opinion 9 Mar 2017

Airline Lounge Memberships – Are they Worth it?

Return or repeat guests are the lifeblood of the travel industry. For properties with a slow season, they can make or break the books. Unfortunately, only 45% of organizations put an equal focus on new business development and customer retention.
Opinion15 Feb 2017

Are you sick of paying Online Travel Agents (OTA's) upwards of 25% for making reservations at your hotel? Looking for ways to drive more direct bookings online? Here are 3 ways your hotel can better compete against OTA's to drive MORE revenue through direct bookings.
Opinion 9 Feb 2017
Load More
Organization Details