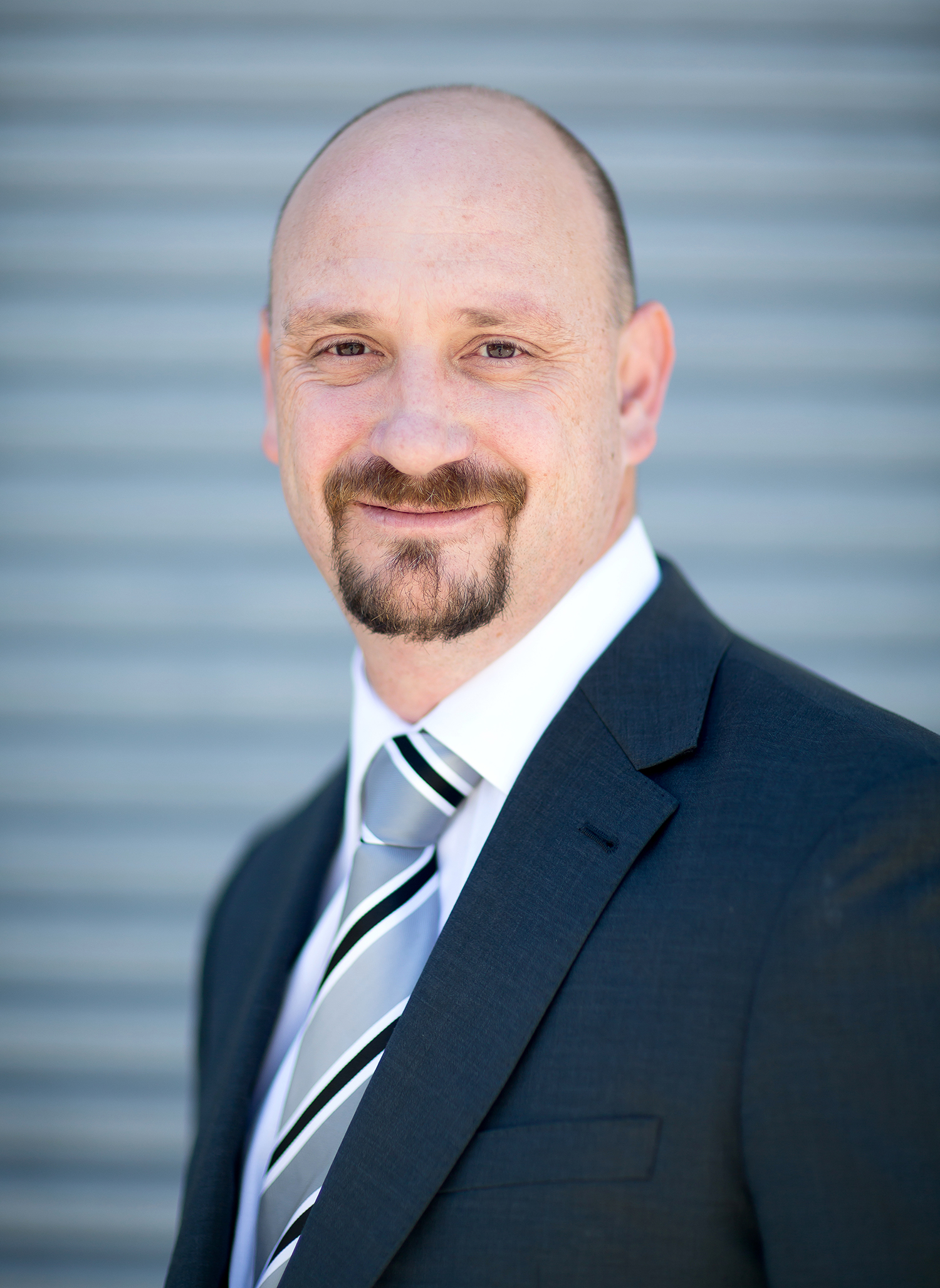 Wayne Troughton is Founder & CEO of HTI Consulting, a specialist tourism, hospitality and leisure consulting company focusing on Africa and the Middle East and with offices in Cape Town and Mauritius. Wayne has worked in the hospitality, leisure and tourism industries for over 30 years. He has held positions in 5-star hotels in the UK and SA, and later as an Associate Director at Grant Thornton. Launching HTI Consulting in 2003, Wayne has worked on more than 450 assignments in 45 countries, on the African continent. He has consulted for IFC and World Bank on investment climate issues and tourism programs in Africa. He has extensive Operator Selection, Management Contract and Franchise Contract Negotiation experience and has been instrumental in negotiating some of the most complex hotel management contracts on the continent. Wayne has also brokered some key hotel deals including the sale of the Four Points Sheraton in Lagos, Nigeria and the sale of an asset in Cape Town that will be developed into a five star luxury, internationally branded hotel.

Acknowledged as one of the African continent's leading hospitality investment experts, Wayne Troughton of HTI Consulting shared unique insights in the first 'Virtual Hotel Club' held in early July, a dynamic and informal Pan-African platform for hospitality industry stakeholders the way forward within the industry at this time of crisis.
Opinion 8 Jul 2020

The African hotel market experienced another eventful and evolutionary year in 2017. The continent continued to attract new regional and global investment, whilst economic and political events, currency shifts and fluctuating tourism demand brought both risks and rewards to hotel markets across the region.
Opinion 7 Mar 2018

The year 2016 was a busy and interesting one for the African hotel market. Hotel investment in Africa made progressive strides, with new hotels launched in new countries and cities across the continent and economic and political events, currency volatility and fluctuating tourism demand bringing both challenges and opportunities to hotel markets across the region.
Opinion19 Apr 2017
Load More
Organization Details