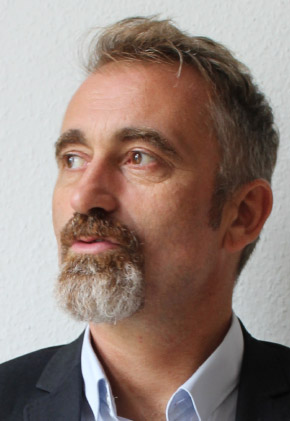 Nicolas Dubrocard started his career in France where he participated in different programs to improve tourism in Armenia and train young professionals from Israel and Morocco. He moved to Morocco in 2007, created his own company, collaborating with The Travel Foundation and UNDP. In 2011 he became the International Director of the Green Key. After a few years in Denmark and providing a lot of support to the 41 countries involved in the label, he moved to Thailand to develop the Kuoni Water Champion Program. Later he worked for Wild Asia in Kuala Lumpur. He now divides his time between Europe and Asia, teaching at the Bocuse Institute in Lyon and IUBH in Germany. He also conducts audits for the Green Globe and Travelife eco labels and develops international standards for elephant camps in Southeast Asia.

The Decade of Decarbonisation & Restoration: Needed Actions in Hospitality

If I had a magic lantern I would make the three following wishes.1. My first wish would consist in addressing seriously the topic of Food Waste and stop throwing away the resources in the bin.
Expert View21 Dec 2021

Before speaking about new technologies, I would highlight the fact that there is a huge need to monitor the consumptions (water and energy) AND to analyze these data AND to benchmark the results.
Expert View16 Dec 2019

This is a tricky topic with also differences depending on which side of the planet you are living. From my experience, I would think that the industry is in charge of improving and understand the sustainability impact of their activities as well as engaging the consumers.
Expert View29 Oct 2019

Climate Emergency And The Hospitality Industry: Are We On Track?

Trying to widespread sustainability in the tourism industry for the past 15 years I should say that I'm a bit disappointed. I feel that the persons in charge don't even understand what greenhouse gas emissions means.
Expert View24 Sep 2019

Sustainability. Really? Not yet.

Efficiency gains – and the cost savings that go with them – have given some hoteliers sufficient reason to embrace sustainability measures. But what has to happen for sustainability to truly “go global”? It obviously hasn’t – yet.
Hotel Yearbook22 Dec 2017
Organization Details