Founder and CEO of Apaleo 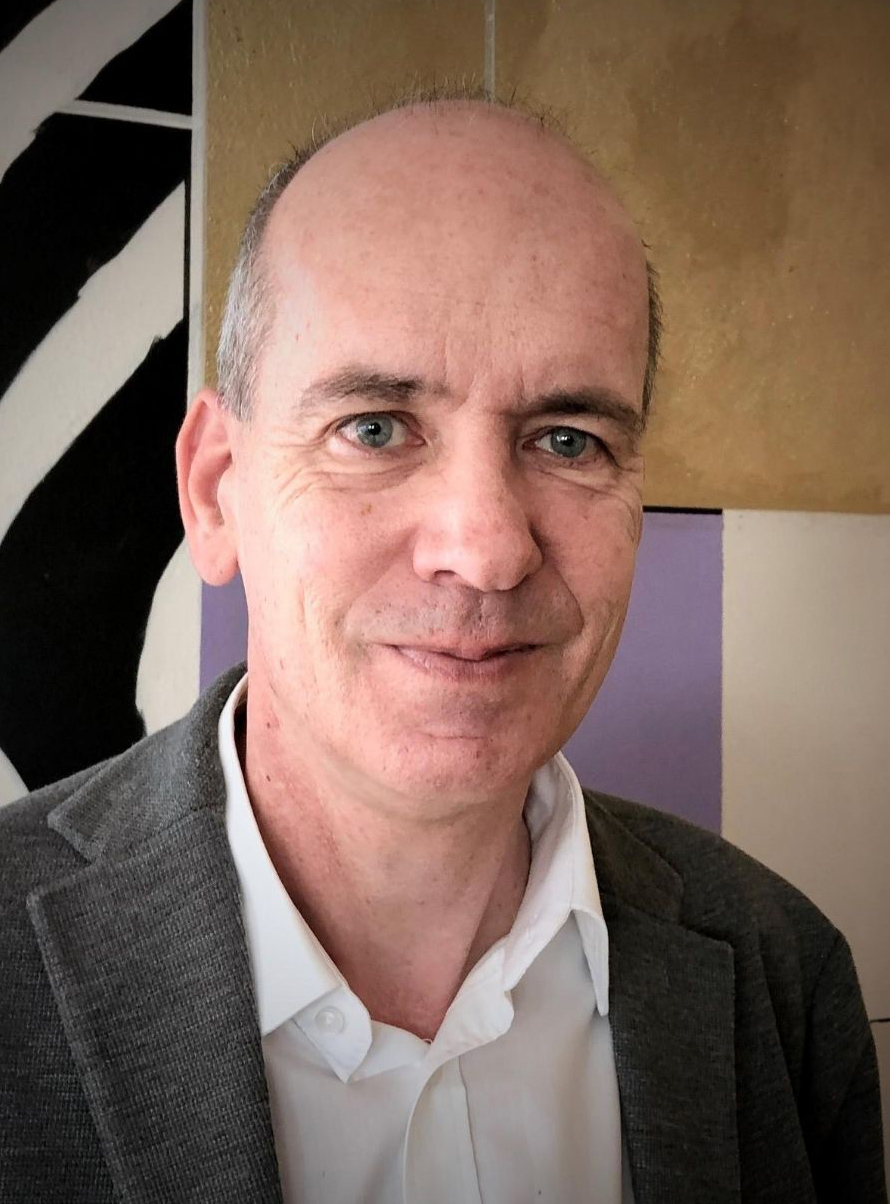 Ulrich “Uli” Pillau is an entrepreneur and angel investor. He is founder of apaleo, a Munich based start-up developing a next generation cloud platform for the hospitality industry. Previously Uli was involved in building up several very successful software companies in the hotel and travel space. His companies included Fidelio Software, today the worldwide leading Property Management System for hotel chains and hotels. Fidelio was later acquired by Micros and today is part of Oracle. Subsequently he led IDeaS, a company offering the first scientific revenue management software for the hotel industry which quickly became the standard Yield & RMS system for hotels around the globe. In 2010, IDeaS was sold to SAS Institute and today is actively managing over a million hotel rooms with its software. Between 2010 and 2016, Uli was Managing Director of hetras which invented the first true Cloud PMS for hotel chains. Apart from his current venture apaleo, Uli invests in start-up companies that develop innovative software and apps for the hotel industry. He is a frequent speaker on hotel and travel technology.
Organization Details
Insights by Uli Pillau (20)

We all love freedom. If there is anything this pandemic showed us, it"s that freedom is precious. Hoteliers have been suffering from inflexibility and lack of freedom since before the pandemic, but now"s the chance to change things.
Video16 July

SHIFT + DEL! Do we need a massive reset?

Only an API First and true open platform approach will be able to address the problem of selecting the best and most innovative apps a hotel or hotel group needs today. In fact, exactly for this reason we have started apaleo from scratch with the vision to disrupt the hospitality technology again and get rid of the burning problems of the industry.
Expert View 6 May

Hotel Technology During Crises, Does it innovate?

The current crisis in the hospitality industry is unmatched. Many experts expect a dramatic change regarding how people will travel and use hotels in the future. Traditional hotel groups and independent hotels will struggle due to the lingering effects of the situation.
Expert View24 February

5 Leading PMS Companies Reveal their Integration Strategies: An expert panel discussion with the 5 Leading Hotel PMS Companies, moderated by ROOMDEX's own Paul Peddrick as part of our Webinar Series. Join: Laura Calin, VP Strategy and Solutions At Oracle Hospitality, Nicki Dehler, VP Product at StayNTouch, Ingo Dignas, Founder and CEO at protel hotelsoftware GmbH, Richard Valtr, Founder at Mews, Ulrich Pillau, Founder at apaleo PMS, and Jos Schaap CEO and Co-Founder at ROOMDEX for a lively discussion on the evolution of 3rd party integration strategies that are making it easier for hotels to compete in the marketplace.
Video13 January
Load More
Organization Details