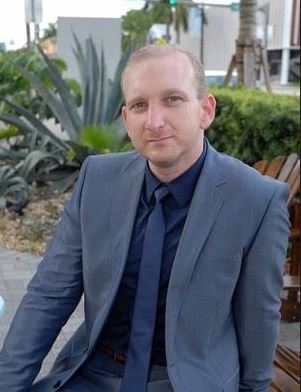 With 15 years as a global leader and innovator in Near Field Communication (NFC) and Mobile Payment technologies, Einar Rosenberg is among the world’s top 10 authorities in the disciplines. He holds dozens of patents in a broad array of industries, including security, payment, vending, retail service, medical, and others. Einar has lectured internationally for thought-leaders ranging from MIT to the Cellular Telecommunications Industry Association (CTIA). As one of the most respected and sought-after experts in his fields, he has advised numerous Fortune 500 companies and SMEs, as well as several hedge funds. A true immigrant story, Einar was born in Chile, and came to the United States at age 4. By 18, he became a proud US citizen, cementing his commitment for the noblest of American philosophies in liberty, fraternity, and betterment of the world. He is a member of many great leading societies, including MENSA, NSHMBA, ASME, and SAE. Einar is a polyglot, who speaks English, Spanish, Portuguese, and Hebrew. An avid world traveler, Einar’s approach to life and work represents that rarest of combinations: an exceptional understanding of the intersection between technology, business, and the consumer, fused with an unusual level of social and intellectual sophistication, as well as sensitivity to others. Einar holds an MBA in International Business & Information Technology from Nova Southeastern University, and a BS in Mechanical and Aerospace Engineering from the Florida Institute of Technology.

On August 1st, the city of Miami Beach, Florida will require all hotels to implement "Employee Safety Devices, AKA Panic Buttons, AKA Staff Alert" in their properties. Miami Beach is important because it will induce a 12-month domino effect, in which all hotels across the USA will be required to implement Employee Safety Devices.
Opinion 6 May 2019

Every GM knows the equation for implementing new hotel services. Benefit must be greater than the cost. In 2017, the most popular new craze for hotels was text messaging guests. The cost was low and the benefits were high.
Opinion 3 May 2018
Organization Details