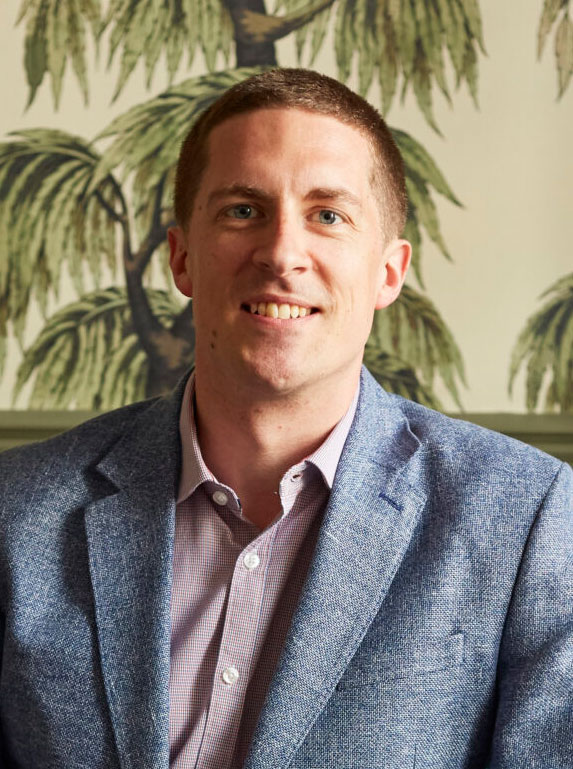 Under his leadership, the boutique, Grade II-listed property has continuously invested into team training and guest experience, and won a number of prestigious industry awards. Named Independent Hotelier of the Year by the Independent Hotel Show Awards in 2018, Adam has also been awarded British Travel & Hospitality Hall of Fame Young Manager of the Year in 2017 and an Acorn Award in 2012. Adam is dedicated to the development and wellness of the Georgian House team, as well as giving back to the industry. Outside of the hotel, Adam is a St. Julian Scholar, Guardian Member of Hospitality Action and Ambassador for Room to Reward. He is also a Fellow of the Institute of Hospitality as well as sitting on its Supervisory Board.