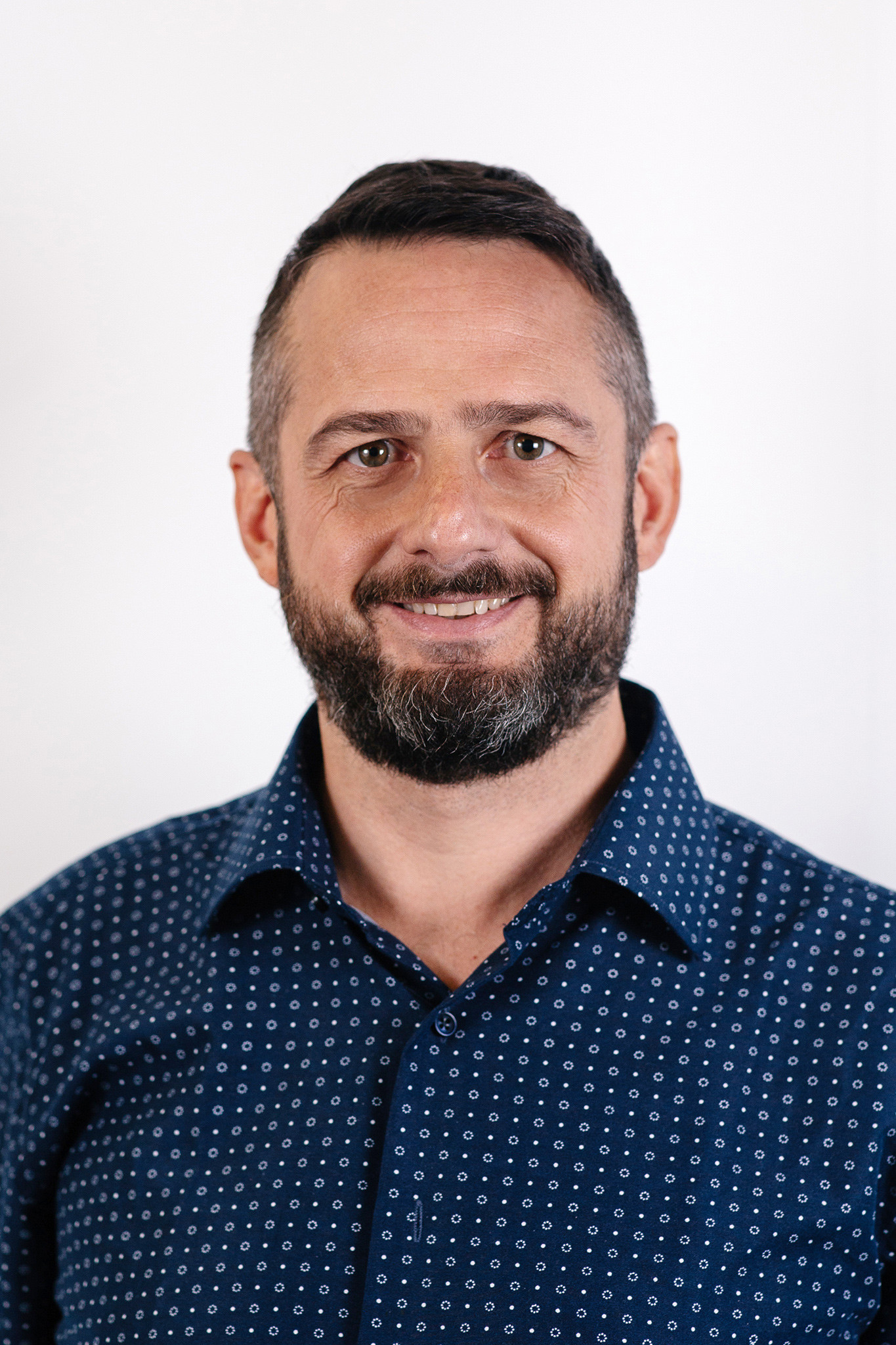 Osvaldo Mauro has been a travel tech and digital entrepreneur since 1998. He is launching his third startup, named Profiter (profiter.ai), with a team of six executives, in online distribution. Recently, he led the Artificial Intelligence team for AdsHotel, a metasearch B2B platform. He joined this Google Integration Partner after their acquisition of Bôtelier, one of the first AI startups in hospitality, which Osvaldo founded in 2016. Previously, he had co-founded Best Holiday (sold to private investors) and Popvision, an IT and digital innovation company. He has been a tech consultant for OTAs like Tui Group, Holiday Autos, and Travelprice. Earlier, he had worked as Content Manager IT for lastminute.com during the very early days of the biggest e-commerce site in Europe. Osvaldo is a researcher in travel tech with publications on PhocusWire, Tendance Hotellerie, and Buy Tourism Online.

Is Expedia's recovery program a genuine help for Hoteliers?

In my view, this new Expedia program is designed as a very clever additional entanglement of hoteliers to Expedia. It is just an additional length of rope that ties hotels closer to Expedia and increases their dependency on this OTA.
Expert View 6 Jul 2020

Ever hear of a pendulum swing? Finally, revenue managers will have to become real digital marketers, versus simply playing with past data to formulate their plans. This is an exciting, brave new world! What I would like to see is AI-generated marketing programs that look OUTSIDE of travel history, but cross reference psycho-graphics, based upon buying patterns and habits.
Expert View 4 Apr 2020

Why are there so many hospitality technology vendors in our industry? (Part I)

Is there a magic bullet out there for hoteliers? is there some sort of techno-wizard that will in a 'poof' eliminate your need for multiple (often futile) integrations and IT resource back-ups? The answer is NO, and thank goodness! We all know that the hospitality world is desperate for solutions.
Expert View10 Oct 2019

Wholesale distribution is poisoned: Could an OTA be the antidote?

When I've started to work in the online distribution in 1999 by my boss and guru Pancho Mazza (r.i.p.) told me: the customer on the Internet is transitional. This is still THE thing.
Expert View30 Sep 2019
Load More
Organization Details